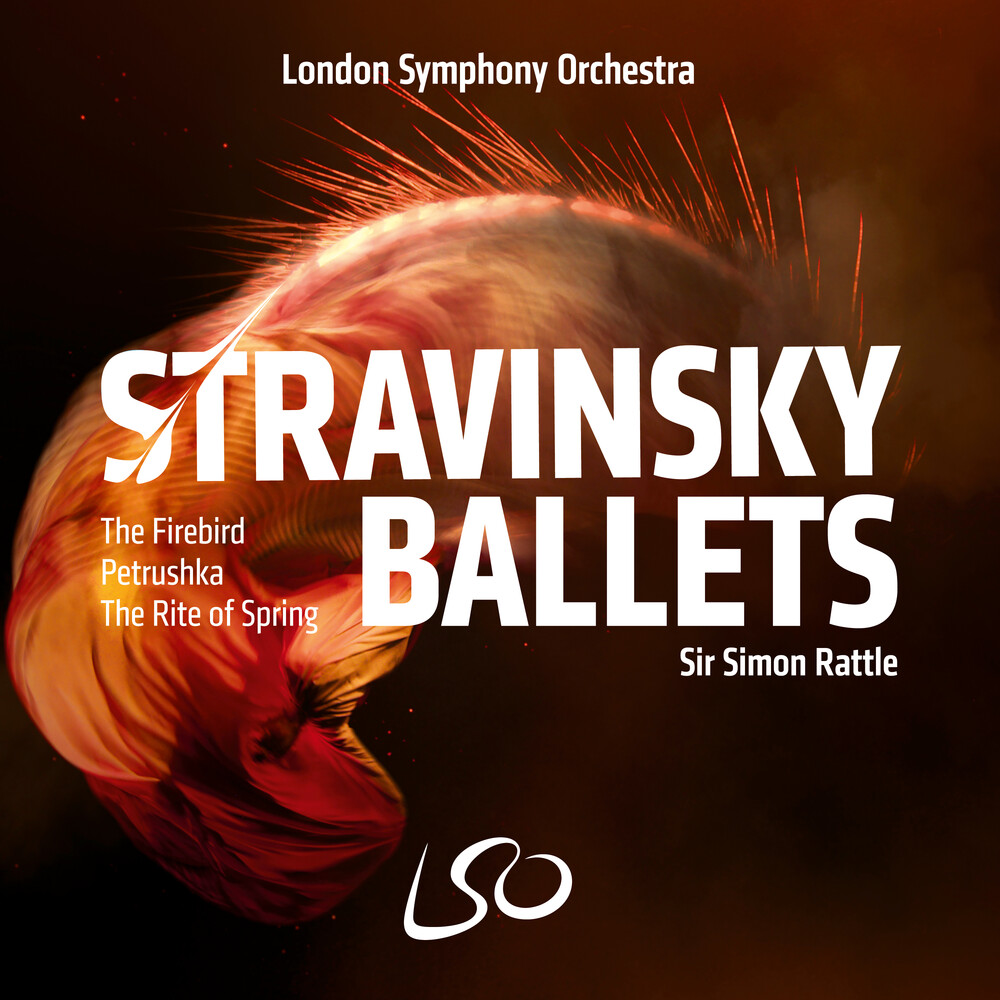 Stravinsky sent shockwaves through classical music in the 20th century. His first three ballets -The Firebird, Petrushka and The Rite of Spring, all composed between 1909 and 1913 - brought a new and frenzied sense of rhythm, so distressing to audiences that it caused uproar; The Rite of Spring even caused a riot. And it's not hard to see why. Is there any moment in music more demonic than the opening to The Firebird, a terrifying rumble of strings that would make Jaws tremble? There are few pieces more unsettling than The Rite of Spring with it's carnal, tribal rhythms; or Petrushka with it's impish Punch and Judy puppets. A notable voice of authority on the works of Stravinsky, Sir Simon Rattle masterfully brings these three creations to life in this dramatic performance, recorded live in the Barbican Hall as part of his inaugural season as LSO's Music Director.