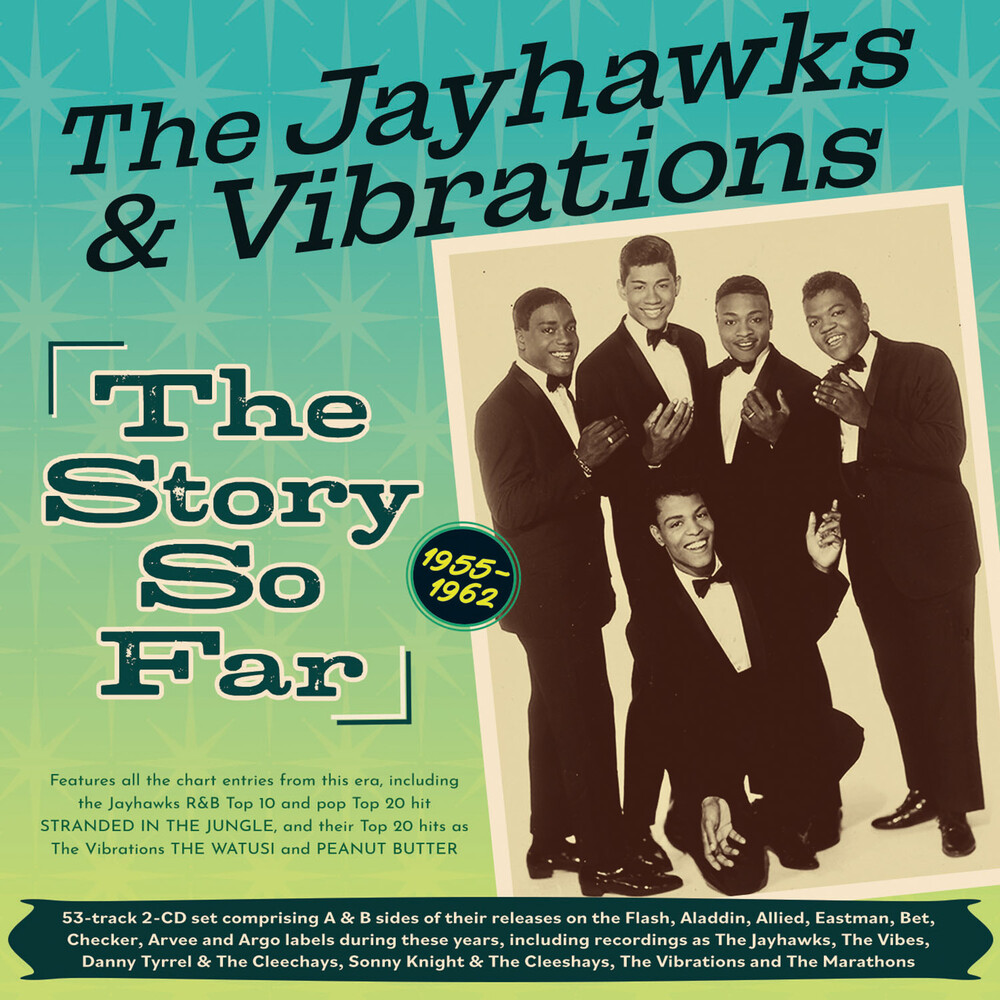 The doowop and pop vocal group which eventually became The Vibrations began life as The Jayhawks, having a 1956 hit with "Stranded In The Jungle", and recording under different names before becoming The Vibrations to have another hit with "The Watusi", and then "Peanut Butter" as they recorded as The Marathons