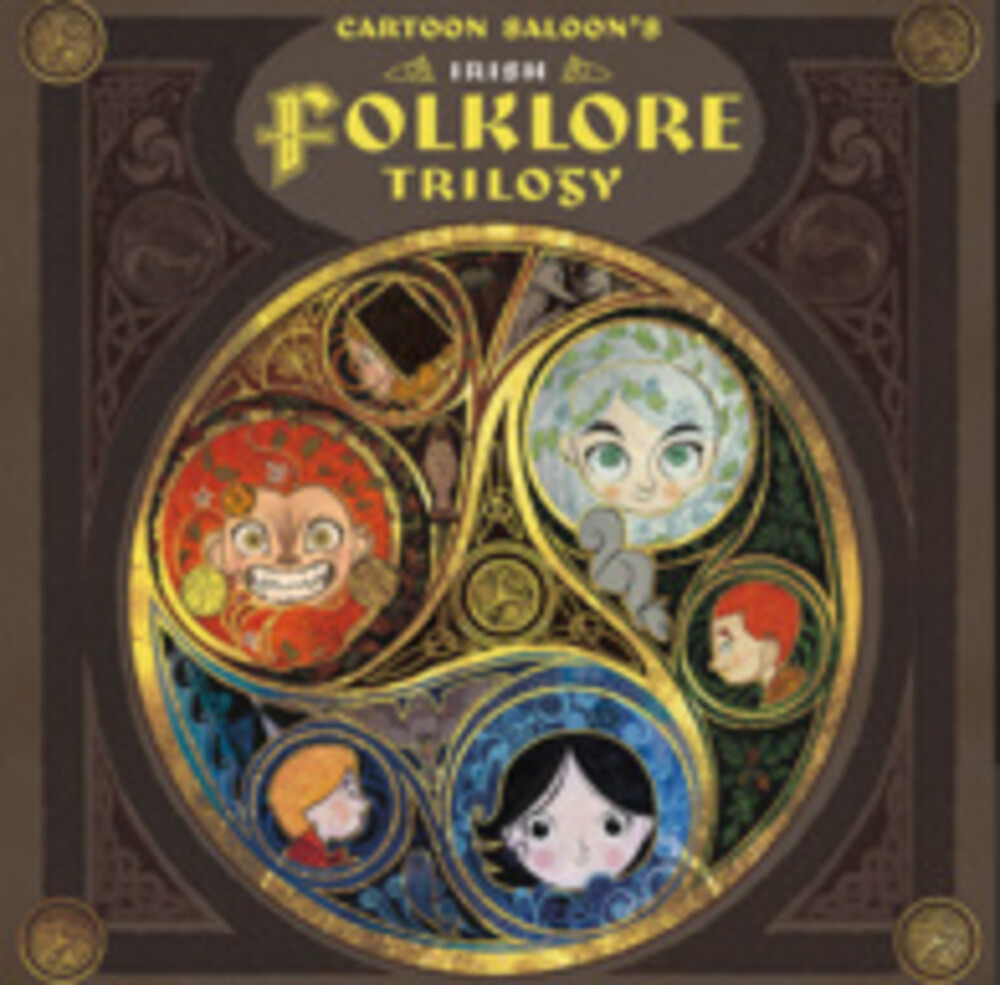 Four-disc set includes: The Secret Of Kells (2009)Novice medieval Irish monk Brendan must undertake a perilous and life-changing mission when a visiting monk needs his help to finish illustrating the title volume. Venturing outside the fortified walls of his uncle's abbey to find berries for ink, Brendan is aided by Aisling, a mysterious fairy-girl, as he learns a lesson in courage and faith. Brendan Gleeson, Evan McGuire, and Christen Mooney supply voices to this acclaimed animated fantasy for all ages. 75 min. C/Rtg: NR Song Of The Sea (2014)Irish and Scottish mythologies form the basis of this hauntingly beautiful animated film about siblings Saoirse (voiced by Lucy O'Connell) and Ben (David Rawle), the children of a lighthouse keeper who are mourning the recent death of their mother. As a shape-shifter capable of communing with sea creatures, she has passed on those unique powers to Saoirse, who must now learn how to embrace her magical inheritance. Co-stars the voices of Brendan Gleeson, Fionnula Flanagan. 94 min. C/Rtg: PG Wolfwalkers (2020)Ireland, 1650: Looking to aid her hunter father (voiced by Sean Bean) who'd been hired by a village to clear the nearby woods of a wolf pack, Robyn Goodfellow (Honor Kneafsey) finds that his prey are "Wolfwalkers"-enchanted humans whose spirits become wolves as they sleep. Can she spare them from extinction? With the voices of Eva Whittaker, Simon McBurney, Maria Doyle Kennedy. 103 min. C/Rtg: PG Widescreen; Soundtrack: English; Subtitles: English; audio commentary; featurettes; theatrical trailers; more.