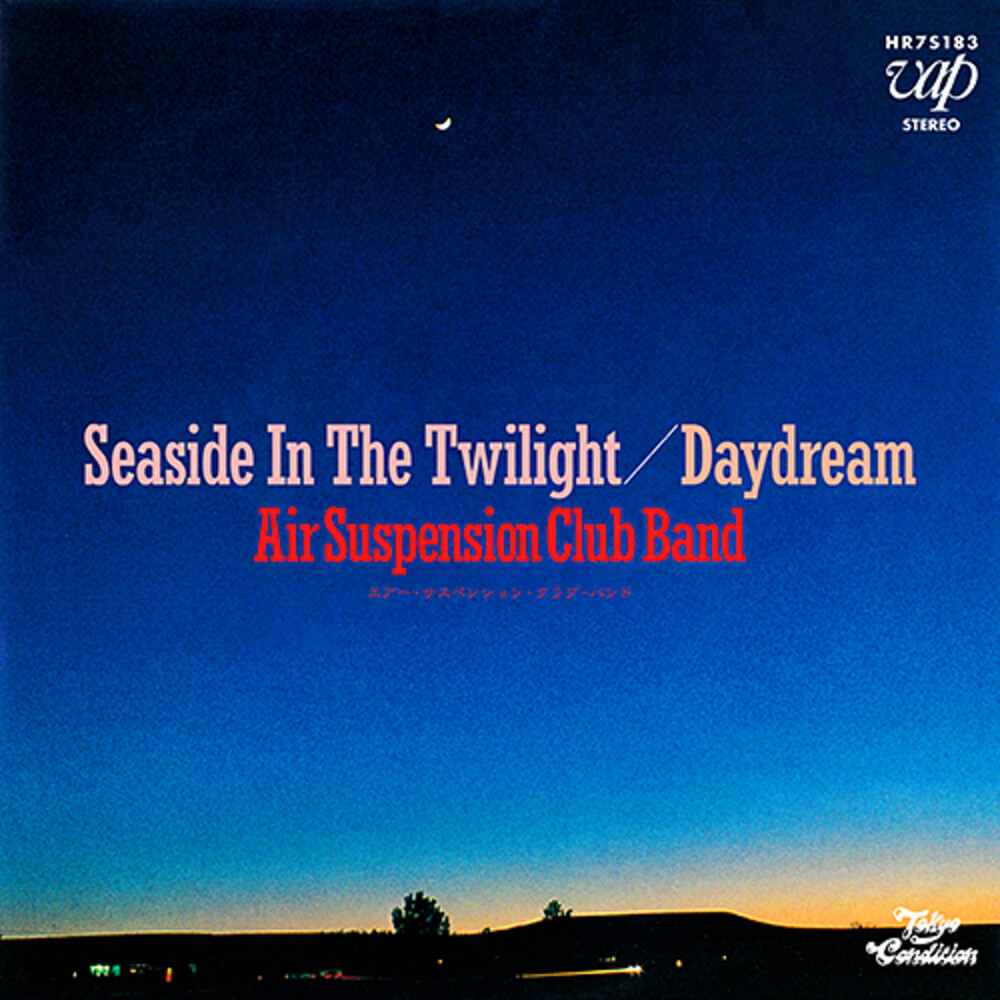 Air Suspension Club Band is an instrumental band surrounded by a mystery, by a person called 'Mr. Theodore' which seems to be a nickname of Japanese musicians. These are two songs selected from the album 'Another World' that was announced in 1982 as a 'Permanent preservation board of drive music' (taken from the original OBI at that time). First time on 7-inch! A smooth instrumental boogie 'Seaside In The Twilight' is recorded on the A side, and a mellow stepper 'Daydream' is recorded on the B side.