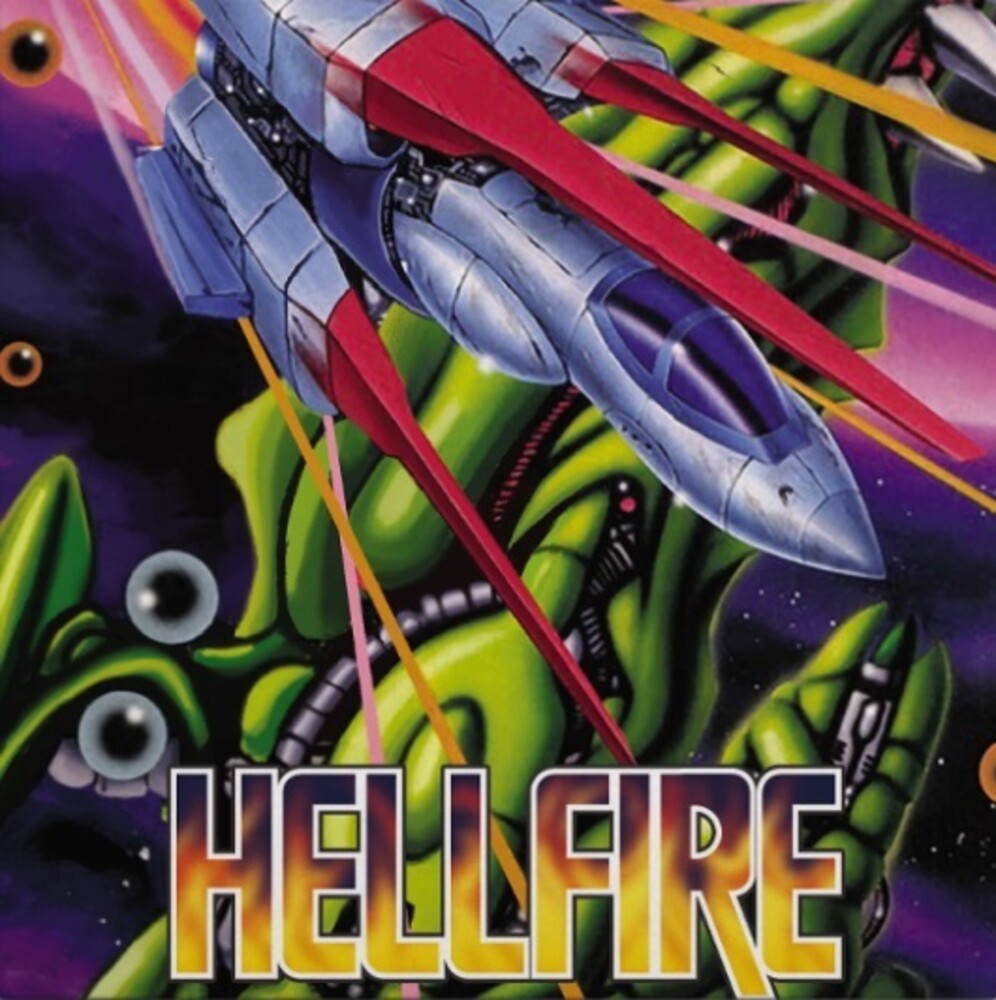 Our galaxy is being devoured by a dark force - the Super Mech! A thousand-year peace is shattered by the Black Nebula's forces as they begin to attack the Sister Star System under control by the Galactic Federation. Led by the Super Mech, the Black Nebula seized the opportunity to take out the Federation's weapons power unit, rendering their defenses helpless. With all hope lost, a long Federation ship dives headlong into the enemy. Captain Lancer piloting the CNCS1 Sylphide utilizing it's hidden weapon-the Hellfire! A full-frontal attack will be pointless, but a lone ship might be the surprise attack the Galactic Federation needs to win. Shoot your way through 6 massive stages using the unique weapons aboard the Sylphide. Fire your weapons using 4 different modes as you fight your way into the Super Mech's fleet using plasma shots, missiles, and lasers.