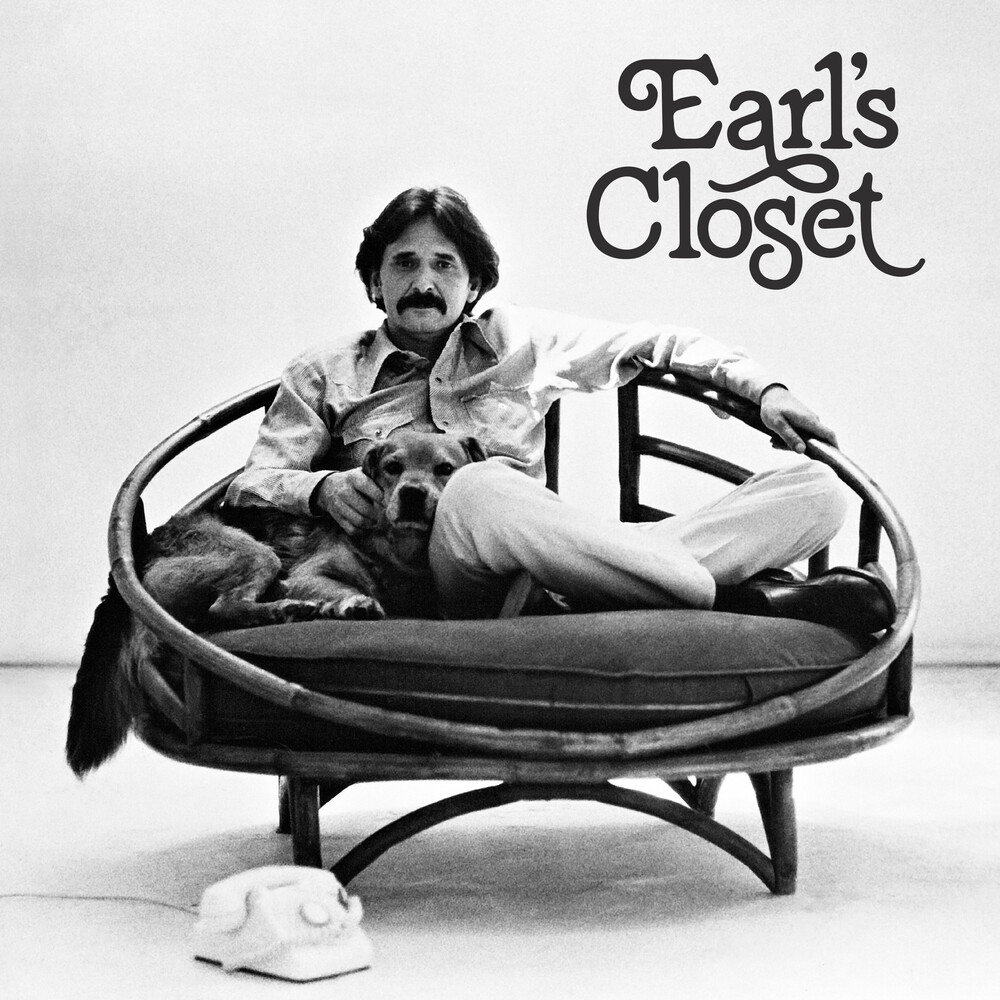 "Earl was a wonderful man with a great eye for new and innovative art. And such an amusing companion, too." - Mick Jagger Earl McGrath was the ultimate '70s jet setter, an art collector and comic bon vivant who stumbled into the record business between legendary parties in New York and LA and discovered Daryl Hall and John Oates and then Jim Carroll. Atlantic founder Ahmet Ertegun gave Earl his own label, Clean Records, in 1970; Mick Jagger hired him to run Rolling Stones Records in 1977. Friend to Joan Didion, Andy Warhol, and a galaxy of luminaries, Earl was an inveterate tastemaker. Actor Harrison Ford, who before Star Wars fame was Earl's handyman and pot dealer, called him "the last of a breed, one of the last great gentlemen and bohemians." After Earl died in 2016, journalist Joe Hagan, author of the critically-acclaimed Sticky Fingers, the biography of Rolling Stone founder Jann Wenner, discovered a trove of rare and unheard tapes in Earl's apartment in New York-literally inside his closet. "I asked for a step ladder and the first box I pulled off the shelf was a master tape of Some Girls, the Stones album," says Hagan. Now Light in the Attic Records proudly presents Earl's Closet, a double album of the treasures discovered inside, including unheard music by Daryl Hall and John Oates, David Johansen, Terry Allen, Delbert McClinton, Warhol "Superstar" Ultra Violet, Detroit sax legend Norma Jean Bell, Jim Carroll and an eclectic cast of undiscovered artists who once vied for fame and glory-folk, rock, country, funk and R&B gems that virtually no one has heard in decades. Whether it's the almost-famous power pop of Shadow from Detroit, or the Delfonics-style soul of the Blood Brothers Six, Earl's Closet retraces the dreams of artists who once sent demos to Earl McGrath. Longtime Light in the Attic-affiliated reissue producer Pat Thomas assisted Hagan in tracking down the artists and finalizing the paperwork. At once an archival mixtape, a secret history and a journey into the heart of an era, Earl's Closet features a deep booklet of documents, images and ephemera from Earl's archive, expansive liner notes by Joe Hagan, who tracked down and interviewed the artists, and astonishing photographs by Earl's late wife, the Italian countess Camilla Pecci-Blunt McGrath.