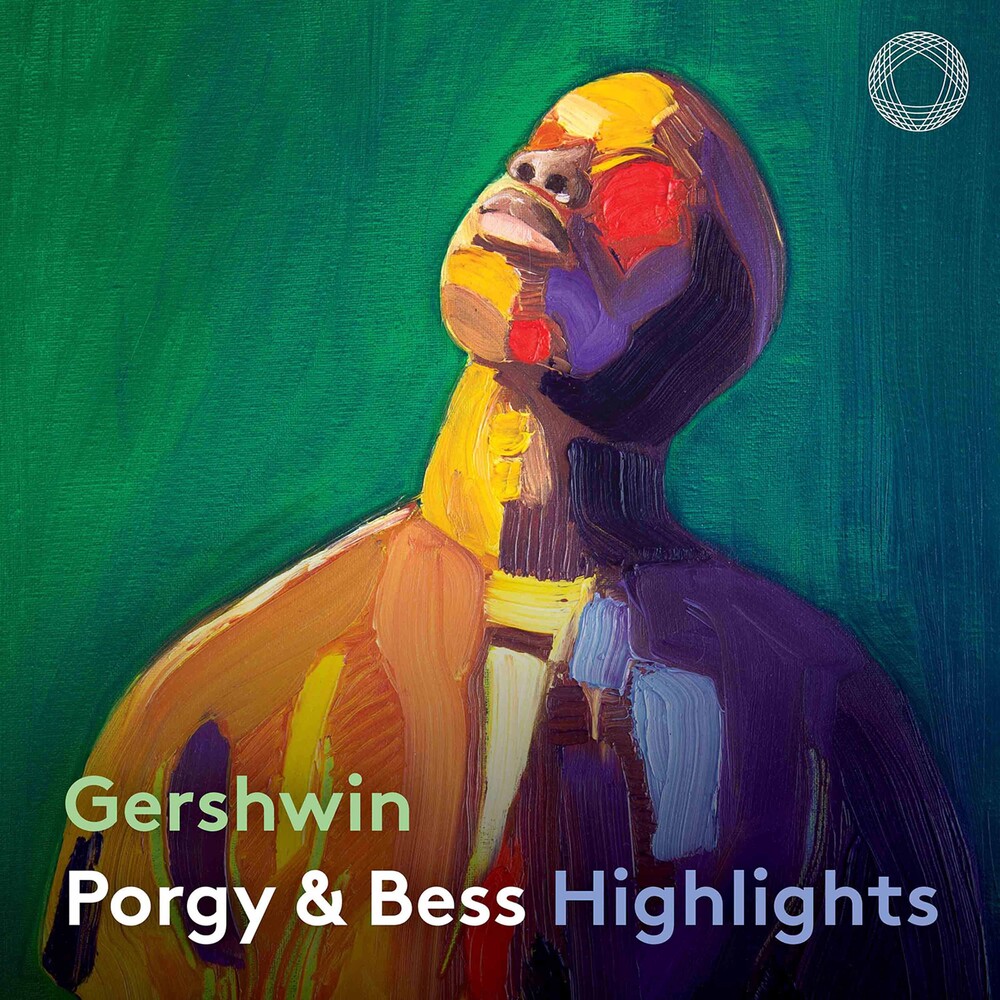 The Philadelphia Orchestra and conductor Marin Alsop present a live recording with highlights of Gershwin's self-proclaimed American "Folk Opera" Porgy and Bess, together with a stellar cast and the Morgan State University Choir. Since it's premiere in 1935, Porgy and Bess has been one of the most significant attempts to - following Antonin DvorÃ¡k's famous instruction of 1893 - create American classical music inspired by Afro-American styles such as jazz, spirituals and the blues. It has also proven to be a powerful catalyst for bringing more diverse casts to the opera stage. The hard-knock life at a Charleston waterfront tenement is presented here by an outstanding cast including Lester Lynch (Porgy), Angel Blue (Bess, Clara and Serena), Chauncey Packer (Sportin' Life) and Kevin Short (Crown, Jake). Marin Alsop is one of today's most acclaimed conductors, and the first woman to serve as the head of a major orchestra in the United States, South America, Austria and Britain. The Philadelphia Orchestra is one of the world's preeminent orchestras. Multi-award-winning soprano Angel Blue is one of the most promising voices of her generation, while Chauncey Packer is arguably one of the greatest and sought-after Sportin' Life interpreters today. Lester Lynch and Kevin Short both enjoy a flourishing stage career, as well as a vast PENTATONE discography.