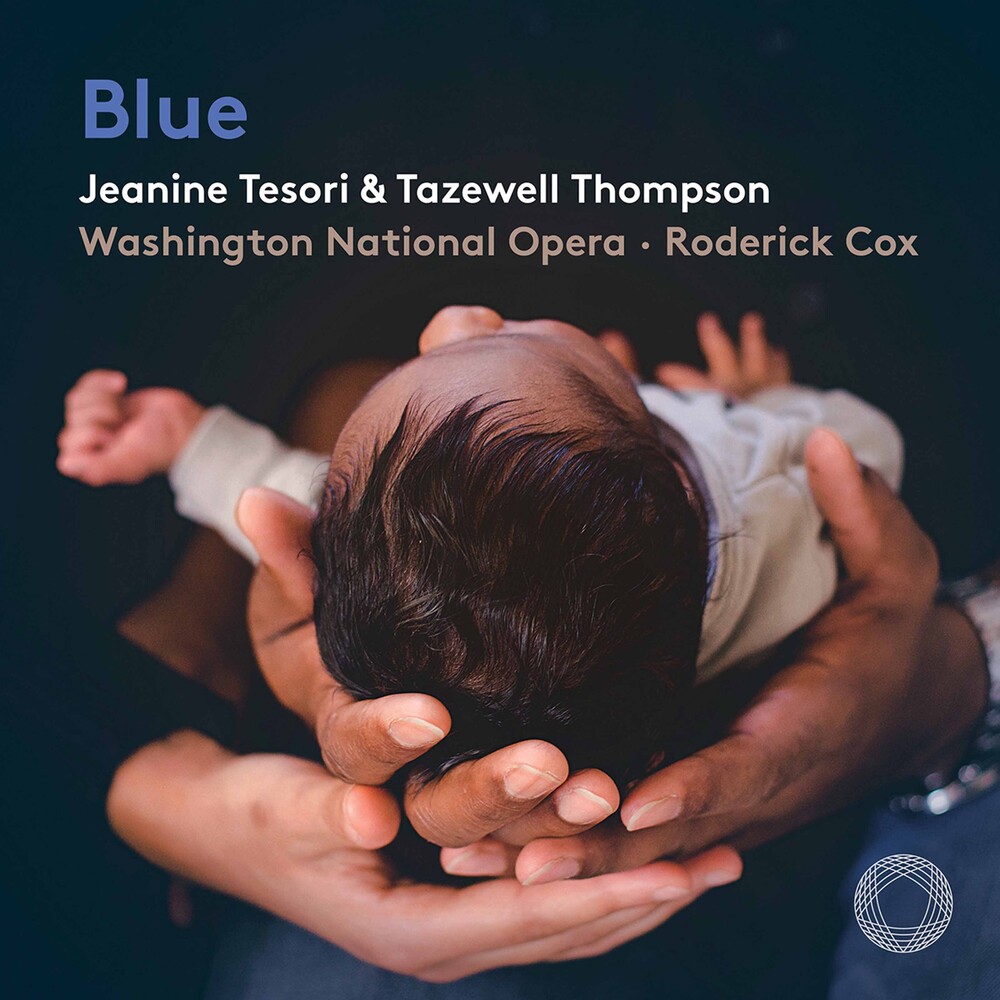 Washington National Opera presents Blue, a contemporary opera on racial injustice in the US today, with a libretto by Tazewell Thompson set to music by Jeanine Tesori. Blue tells the tragic story of an African-American police officer whose son is killed by a fellow officer during a protest. Strongly resonating with the Black Lives Matter movement, the piece is equally groundbreaking thanks to it's intimate and layered portrayal of African-American family life on the operatic stage. Historically and musically, Blue compassionately tells a story that is at once painful and identifiable to so many of us. The Music Critics Association of America named Blue the "Best New Opera" of 2020, while the Financial Times praised it as "an exceptionally strong new opera about race in America", and hailed Tesori's music as "eclectic, but assuredly so, full of beauty and eloquence." The piece is sung by an excellent cast of vocalists, including Kenneth Kellogg as The Father, Briana Hunter as The Mother, and Aaron Crouch as The Son, while The Washington National Opera Orchestra is led by rising star conductor Roderick Cox. Jeanine Tesori is one of the most important American composers of today, with a diverse catalog for musical theatre, opera, film, and television. Tazewell Thompson is an internationally acclaimed director, playwright, teacher, and actor. Washington National Opera is among the leading US opera houses, and has the mission to present stories that reflect the America of today.