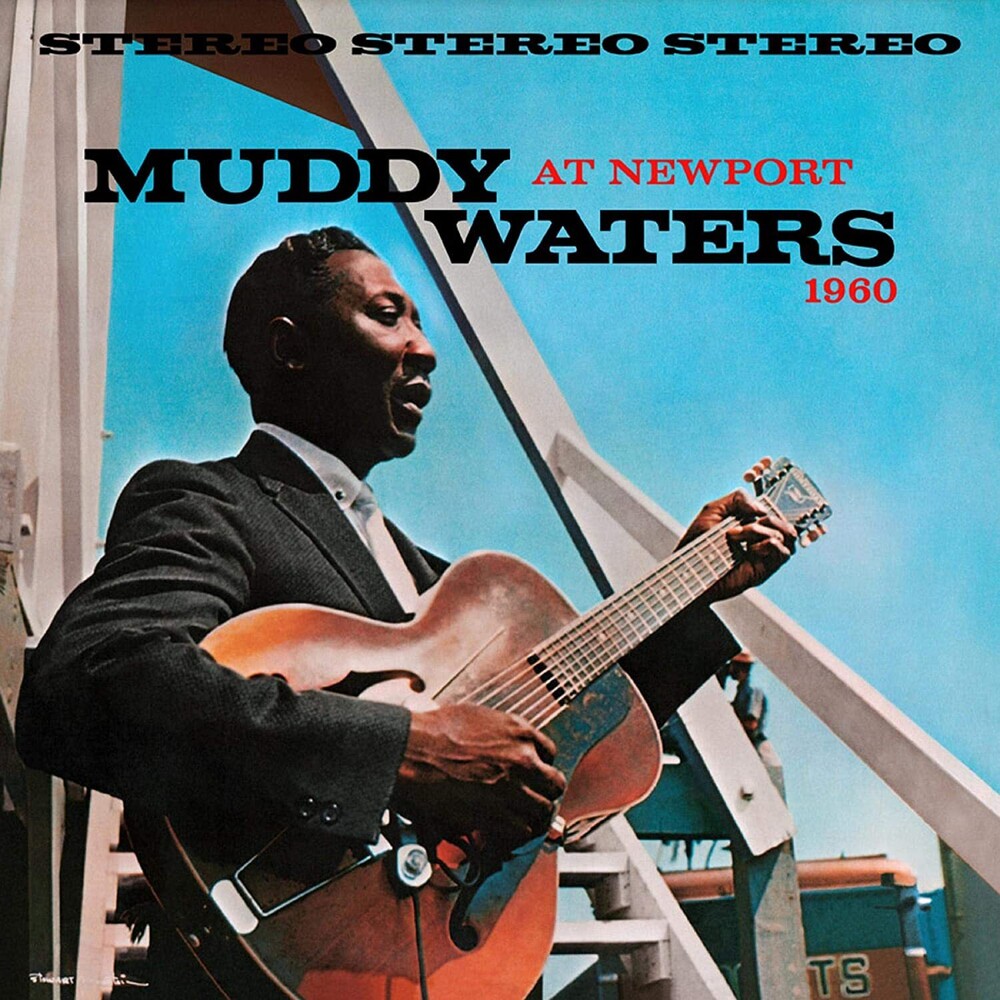 Great musical events are often born of both positive and negative energies clashing with one another. And so it was at the Newport Festival in 1960, which had already been rocked by violent tumults even before it started. The allures of commerce raised it's ugly head; the Mingus Band wanted their share and named a fee that the organizers were not willing to fulfill. The echo came quickly: Charles Mingus and Max Roach organized their own festival in the near-by Cliff Walk Manor Hotel, and the "Newport Rebels" were born. Tempers escalated during the Saturday night concert and a commotion broke out when masses of drunken teenagers got into a fight with the security personnel. Newport was on the brink of disaster. Gatefold 180g vinyl LP reissue from Friday Music, mastered by Joe Reagoso.