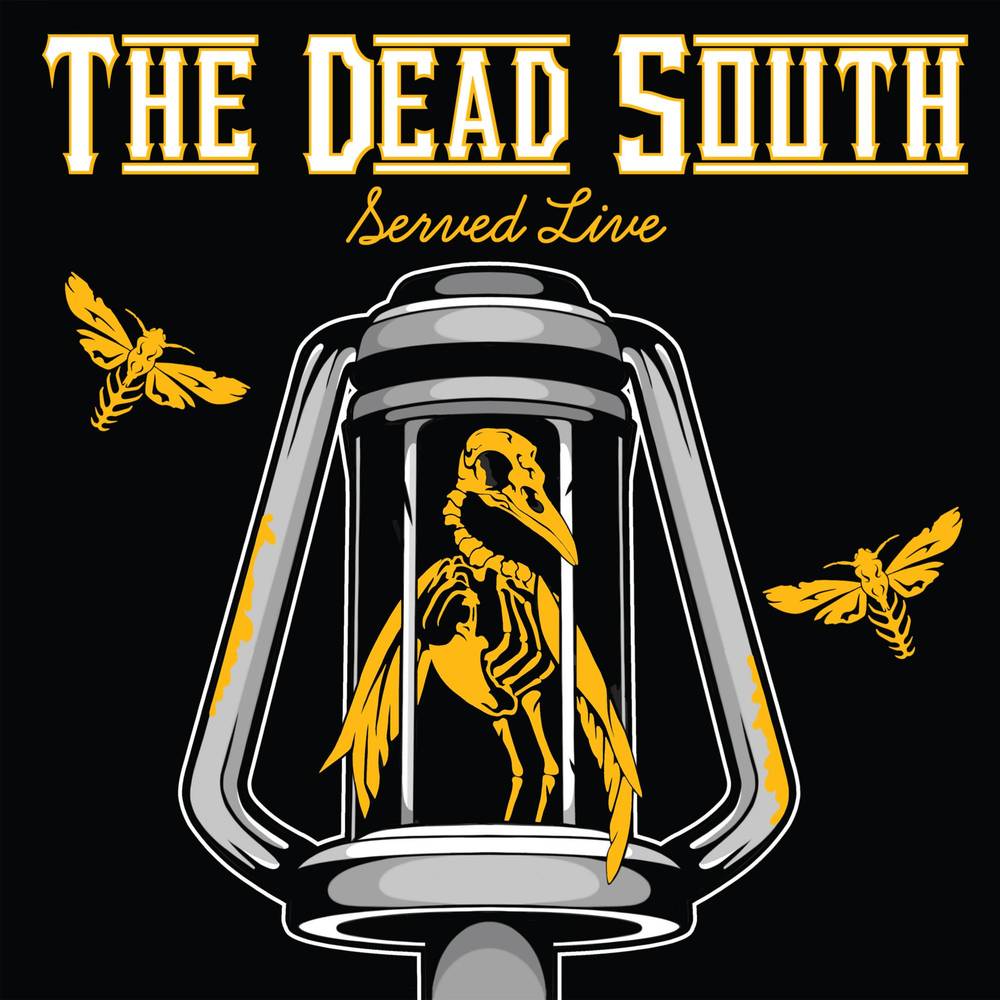 Gold-certified bluegrass band The Dead South announce Served Live, their first double live album, available for pre-order now. Recorded during the Served Cold World Tour, which traveled the USA, UK and Ireland before the live music industry was shut down by the pandemic, Served Live is a full concert set list taped at iconic and beloved venues, from Londons Brixton Academy and Denvers Mission Ballroom to The Belasco Theatre in LA. Featuring new material from the JUNO Award winning album Sugar & Joy, alongside the bands top charting, global viral hits from previous records, Served Live puts you in the front row in your own home, where we hope youll stay safe.

"We've often thought of ourselves primarily as live, performing artists as opposed to recording artists. Our studio albums exist as a reflection of and advertisement for what we really do, which is put on high-energy shows. While a "live recording" is a bit of a paradox, we're very excited to give our fans a glimpse of what we do best. If you've seen us before, we hope this record will in some small way bring you back to the sweaty, loud live experience we've all been missing. If you have yet to see us, we hope this record excites you to come see us in the (hopefully) near future.

Served Live will be released January 29, 2021 via Six Shooter Records.