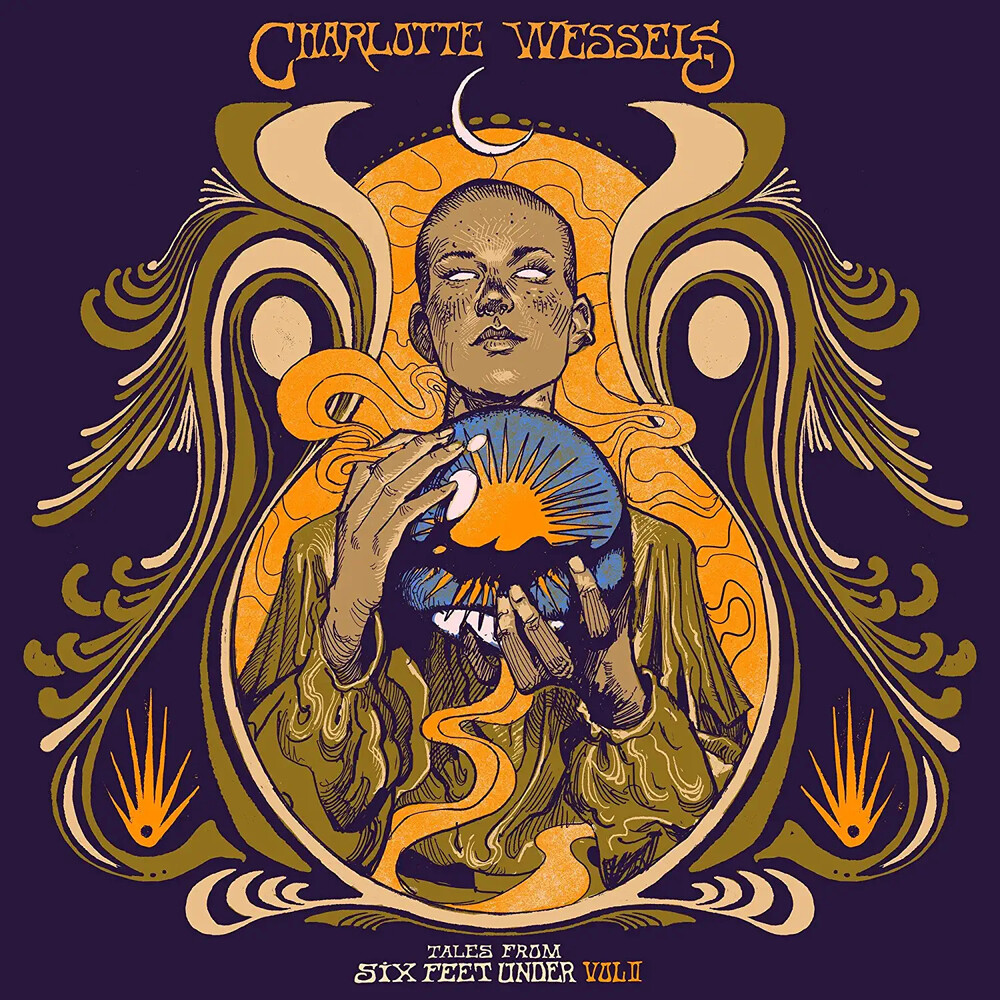 After embarking on her solo journey with the release of her enchanting first solo album, Tales From Six Feet Under, former Delain frontwoman and songwriter Charolotte Wessels is now about to unveil her second full length album in two years, Tales From Six Feet Under Vol II. As on it's predecessor, instruments and vocals were performed or programmed and produced by Wessels herself in her very own Six Feet Under Studio. On the new album, Wessels' styles range from melancholic alt pop to synth-infused rock and connects atmospheric elements with harder sounds, crossing genre boundaries with ease.