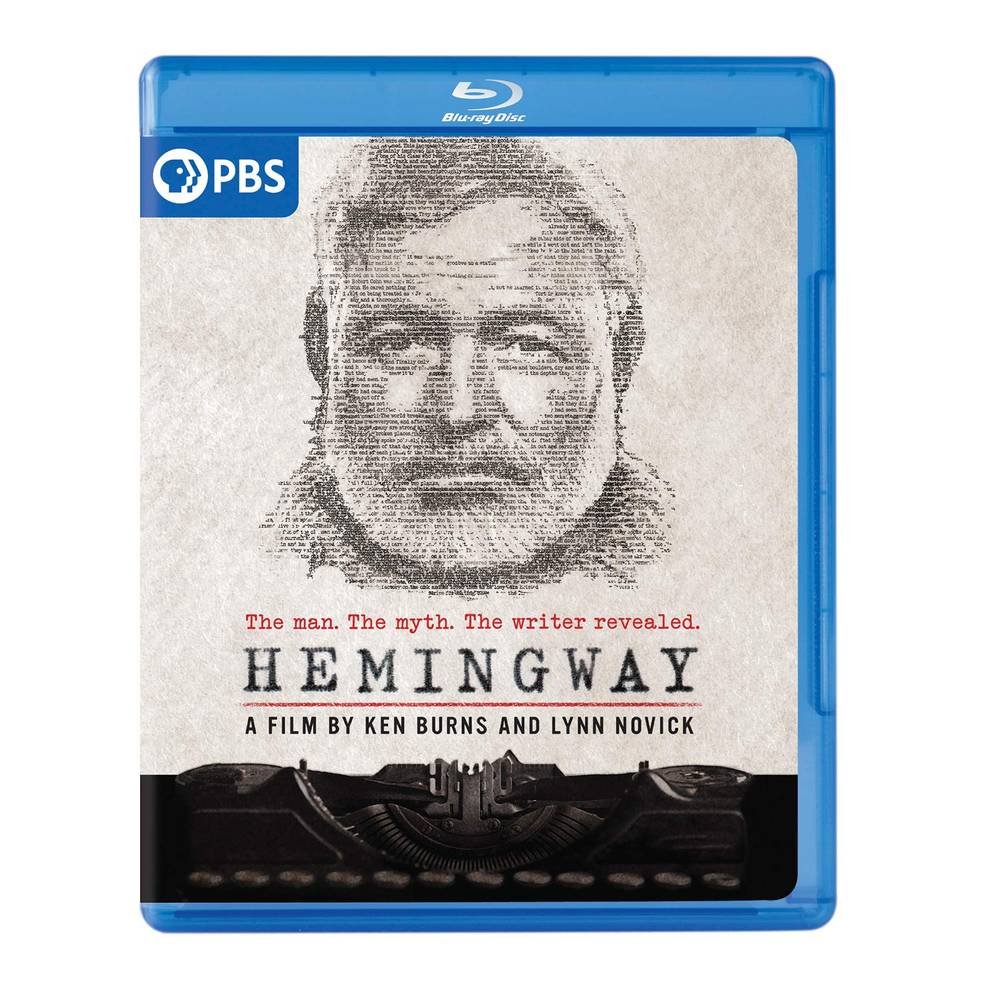 One of American letters' most estimable and enigmatic figures receives exhaustive examination in this documentary series from Ken Burns and Lynn Novick, as the episodic life and enduring output of Ernest Hemingway are celebrated by recounting both the fact and fancy of his public image and offering excerpts from his writings read by Jeff Daniels. The series is further leavened by the perspectives of literary scholars and unprecedented access to Papa's original manuscripts. 6 hrs. On three discs. Widescreen; Soundtrack: English.