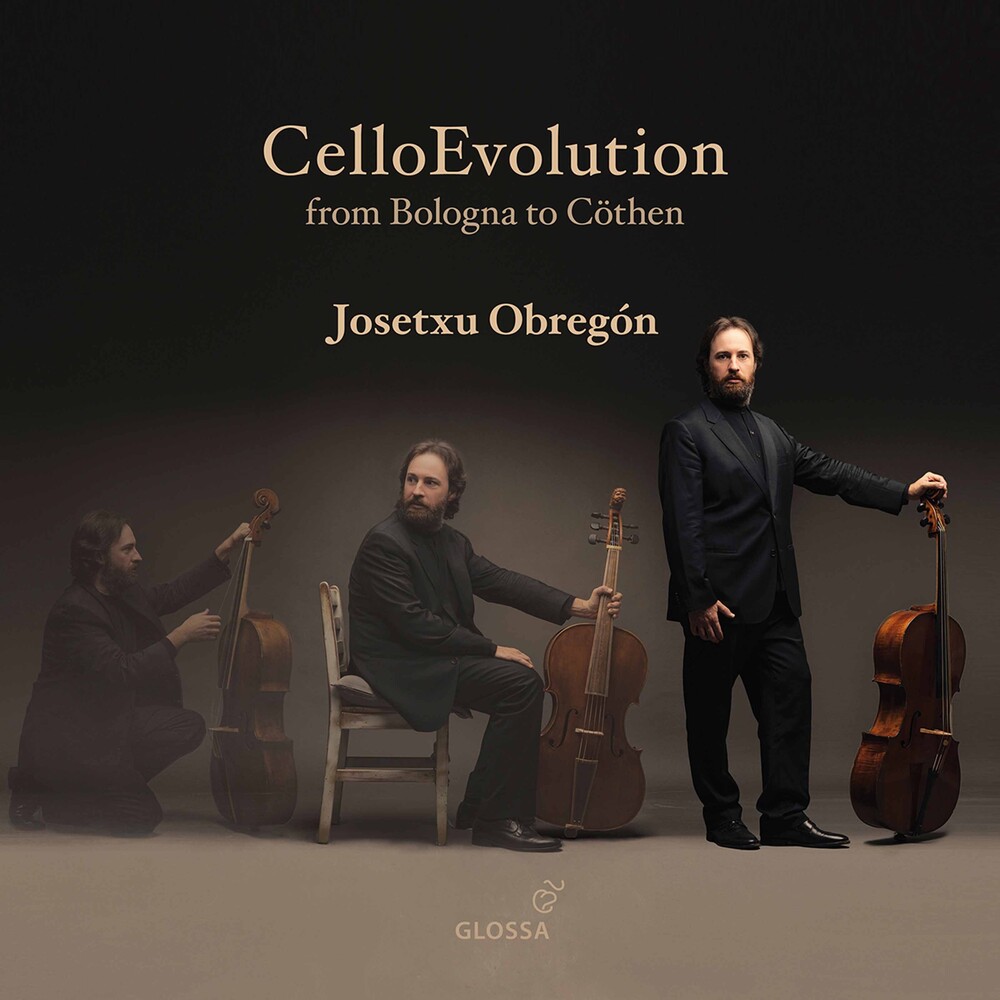 What was the first composition ever written for solo violoncello? What was composed before Bach created his extraordinary suites for solo cello? These questions drove the cellist Josetxu ObregÃ³n to devote himself to the beginnings of solo literature for his instrument. These beginnings can be found in the city of Bologna, which, with it's brilliant Capella Musicale and the Accademia Filarmonica, made a decisive contribution to the development of the violin and the cello. Obregon presents two ricercari by Domenico Gabrielli from 1688 as the first specific works for unaccompanied solo cello. Further stations on the way from Bologna to CÃ¶then to the climax of this genre with Bach's six suites are compositions by Vitali, Galli, de Ruvo, Dall' Abaco, Supriano and Colombi. Bach's works are also presented by Obregon, but in an unusual way: He takes a dance movement from each of Bach's suites and then places them - as a comparison of styles - between the works from his Italian anthology.