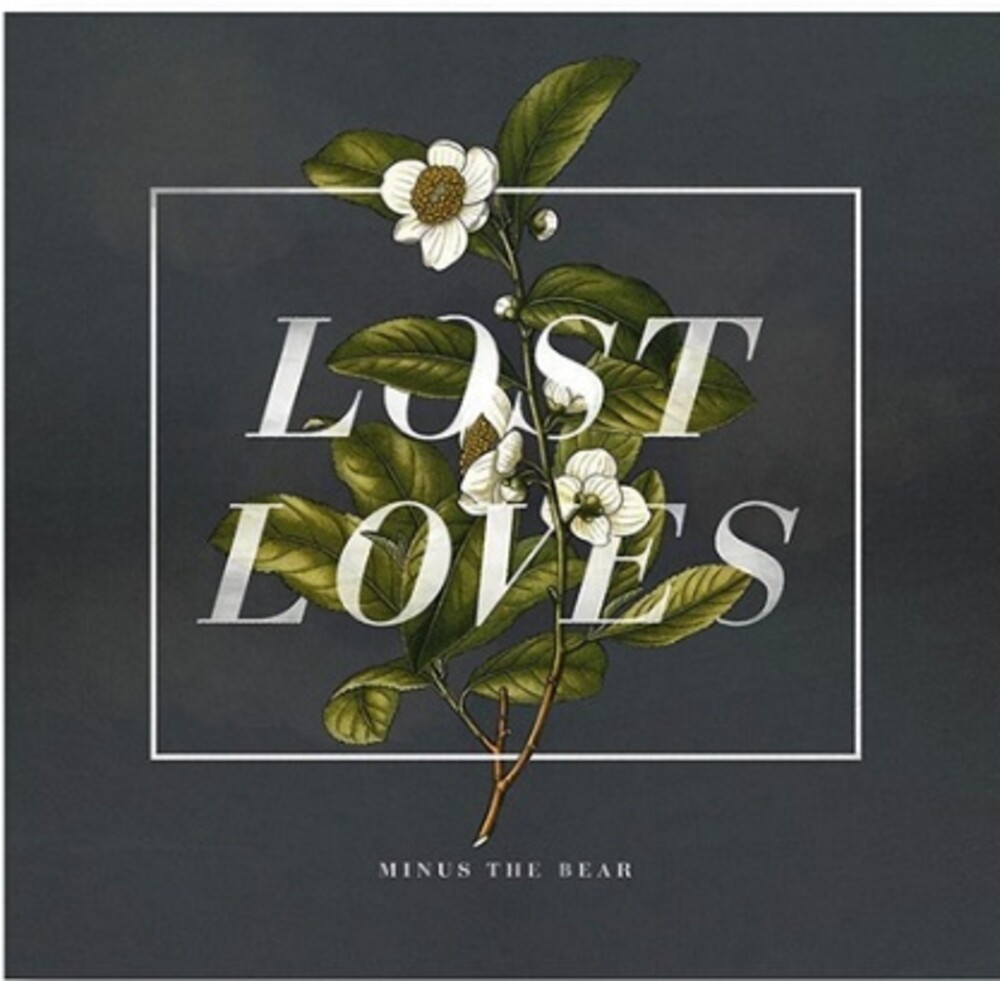 DANGERBIRD - Minus the Bear / LOST LOVES - The follow up to 'Infinity Overhead', 'Lost Loves' lives up to it's title quite literally as a collection of hard to let go songs pulled from the band's past seven odd years of writing, recording and releasing records. "Inevitably some of your favorite songs are going to be cut in the necessity of creating the right sequence for that particular time," says bassist Cory Murchy. "Regardless of the reason they weren't included, it wasn't for lack of love and appreciation of the songs themselves. " Somewhat by chance the black sheep that didn't quite fit in with Planet of Ice, OMNI, and Infinity Overhead coalesce among their once regretfully forsaken peers. "Perhaps it's because they didn't make the past albums that they fit so seamlessly together," muses Murchy. That each song was out of place on more conceptual releases is a harbinger of what to expect from 'Lost Loves' as a collection of compositions that channel the essential essence of Minus the Bear's songwriting. Over the years the band "has made a name for itself creating music as ear-catching as it is resonant with fans of guitar athletics and progressive structures," wrote 'Consequence of Sound', and 'Lost Loves' more than delivers on that promise. As the band began metaphorically reaching out to the "ones that got away" from past sessions, additional recording and vocals were completed for select tracks.