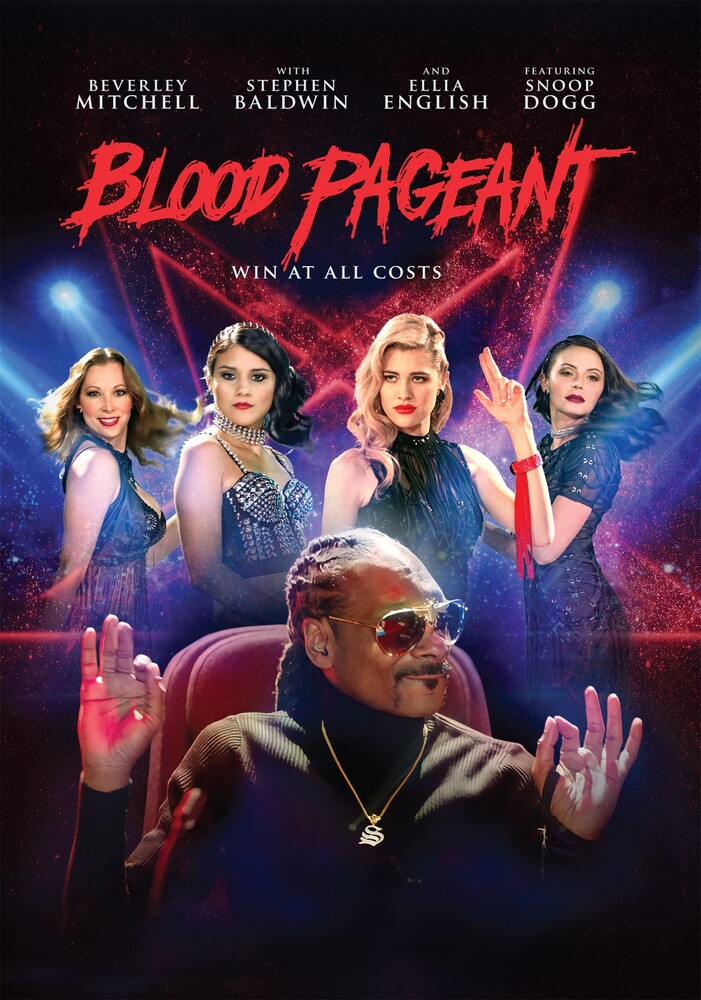 Win At All Costs!

What begins as a million-dollar reality show competition between seven beautiful women turns into a battle for life itself when one contestant uses magic to gain an edge over the competition. An ancient curse dating back to the Salem Witch Trials is unleashed and the competition becomes a pageant of death, destruction, and evil forces. Forget about who will win - who will survive? Starring Stephen Baldwin (The Usual Suspects), David Chokachi (Baywatch), Ted Lange (The Love Boat), Beverley Mitchell (7th Heaven), and Ellia English (The Jamie Foxx Show) and featuring Snoop Dogg, Matthew Marsden (Resident Evil: Extinction) and Danielle C. Ryan (The Cat in the Hat) as the pageant's celebrity judges.