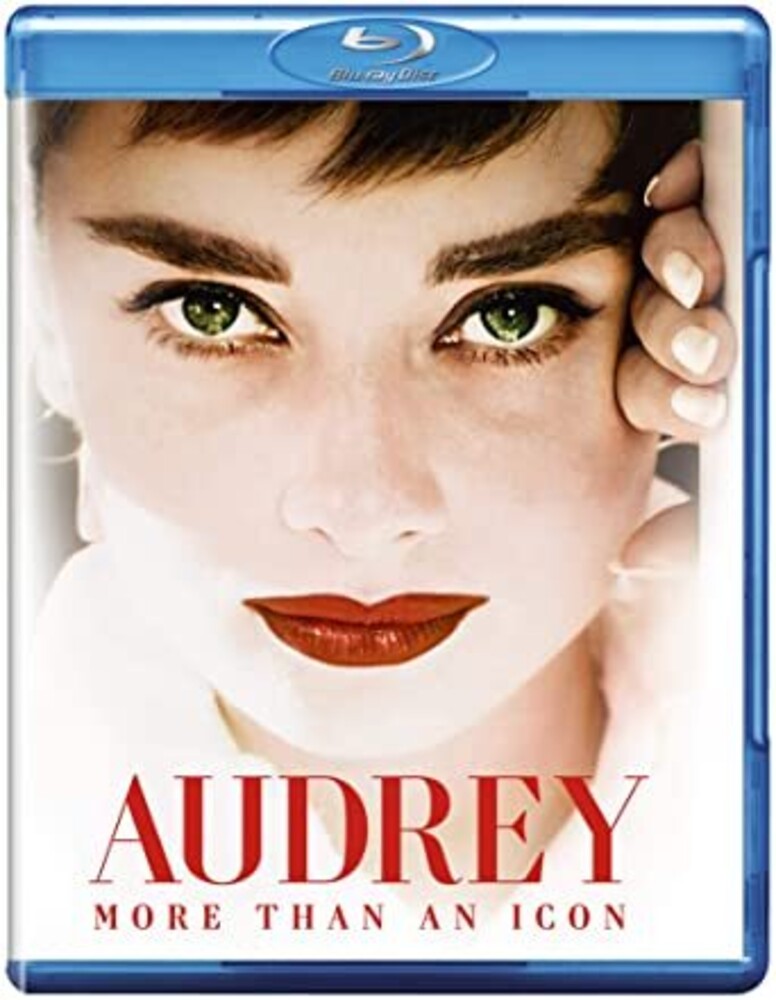 MORE THAN AN ICON

Audrey Hepburn won her first Academy Award at the age of 24, and went on to become one of the world's greatest cultural icons: a once-in-a-generation beauty, and legendary star of Hollywood's Golden Age, whose style and pioneering collaboration with Hubert de Givenchy continues to inspire. But who was the real Audrey Hepburn?

Malnourished as a child, abandoned by her father, and growing up under Nazi occupation in Holland, Hepburn faced a life-long battle with the traumas of her past, which thwarted her dreams of becoming a ballet dancer, and cast a shadow over her personal life. Yet she found inner peace, using her superstardom for good as a global ambassador for UNICEF, and bringing her life full circle: first a victim of war, then a source of relief to millions.

A hybrid of rare archive, cinematic dance sequences, and intimate interviews with those who knew her best, this film brings a truly extraordinary woman to life, who stands as testament to the power of love and forgiveness.