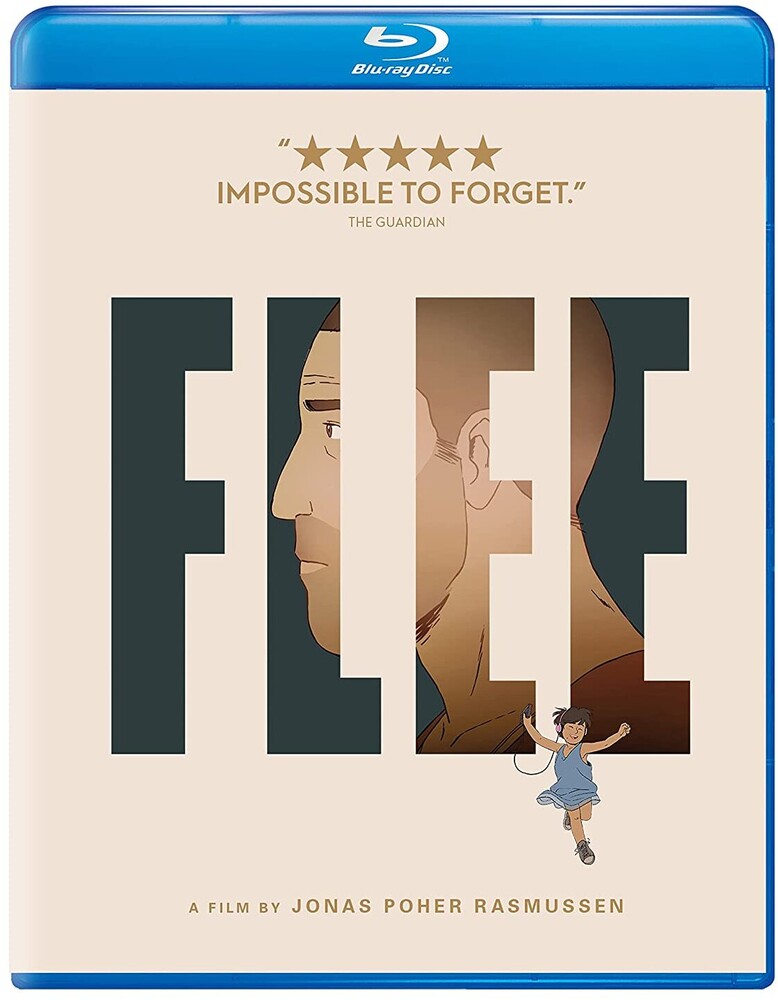 Not long after he arrived in Denmark from Afghanistan as an unaccompanied minor, Amin made a fast friend of fellow teen Jonas Poher Rasmussen. Twenty years later, as an established academic and about to marry his long-term boyfriend, Amin opened up to documentarian Rasmussen regarding the family's flight from Kabul he never spoke about-and the filmmaker relayed his story via animation for a stunning and remarkable effort. 83 min. Widescreen; Soundtrack: Danish; Subtitles: English. In Danish with English subtitles.