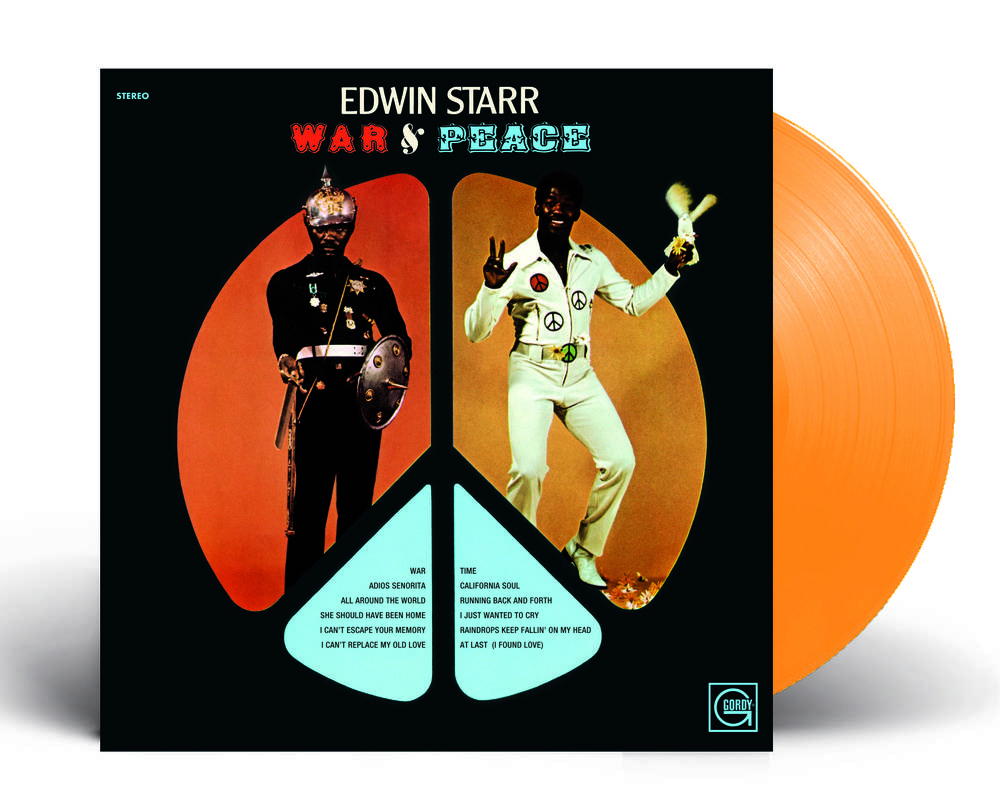 One of the most popular protest albums ever recorded, it inspired cover versions of its songs by such artists as Frankie Goes to Hollywood, Bruce Springsteen, and The Jam, and was sampled by the Beastie Boys, among others.

Includes Edwin Starr's signature song, the smash hit "War" (penned by Norman Whitfield & Barrett Strong), which reached #1 on the Billboard Hot 100chart in 1970. The song earned Starr a GRAMMY nomination in 1971 for Best R&B Male Vocal and was inducted into the GRAMMY Hall of Fame in 1999. It also includes the Northern Soul classic "Time," the one-step dancer "Running Back and Forth" and a great cover of The 5th Dimension's "California Soul".