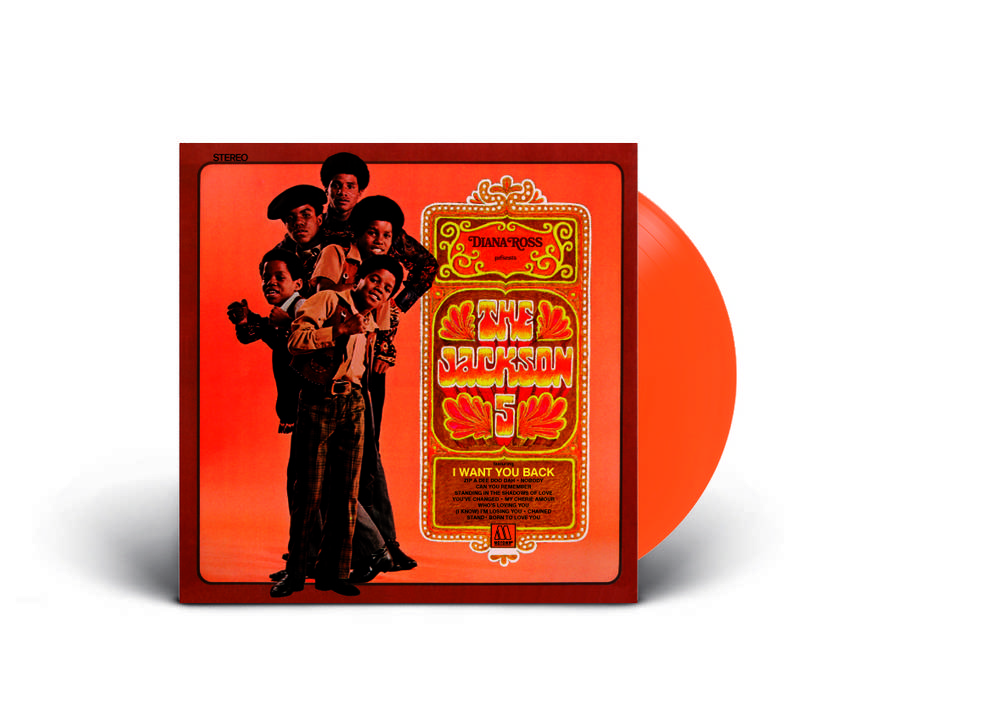 The debut album by The Jackson 5 became a #1 hit on the Billboard Hot 100 within weeks of its release and eventually sold millions of copies worldwide. It also contains many other classics such as "Who's Loving You" penned by Smokey Robinson, and a wonderful cover version of The Delfonics' "Can you Remember". This masterpiece spent nine weeks at #1 on the R&B/Black Albums chart between 1969 and 1970. it constituted the first long play appearance by the future "King of Pop," The Jackson 5's lead singer, Michael Jackson.