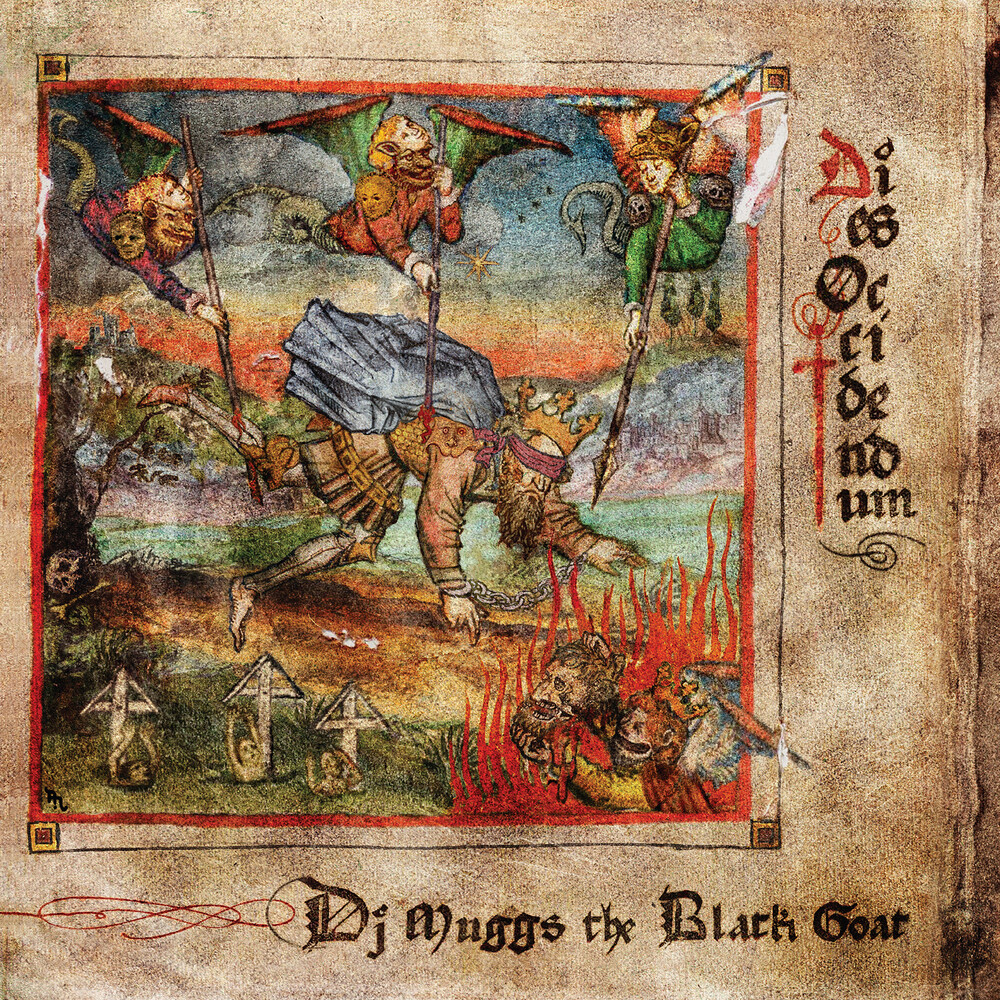 Dies Occidendum is a mythical voyage across fog-laden, scorched earth terrain from the original friar of dark hip hop, DJ Muggs the Black Goat. Known and revered as the sonic mastermind behind both Cypress Hill and his own Soul Assassins imprint, here Muggs sheds the MCs and presents his latest dark-soaked productions as an illuminated manuscript of sorts; a fully immersive, instrumental soundtrack to the mysterious Dies Occidendum. No one wields the Excalibur of sonic darkness quite like Muggs. Combining ingredients of psych rock, gypsy folk with modern elements of trap, forged together under layers of his signature sonic grime, Muggs has created yet another blueprint for the utmost sonic menace and macabre. The Renaissance is upon us. Long live King Muggs.