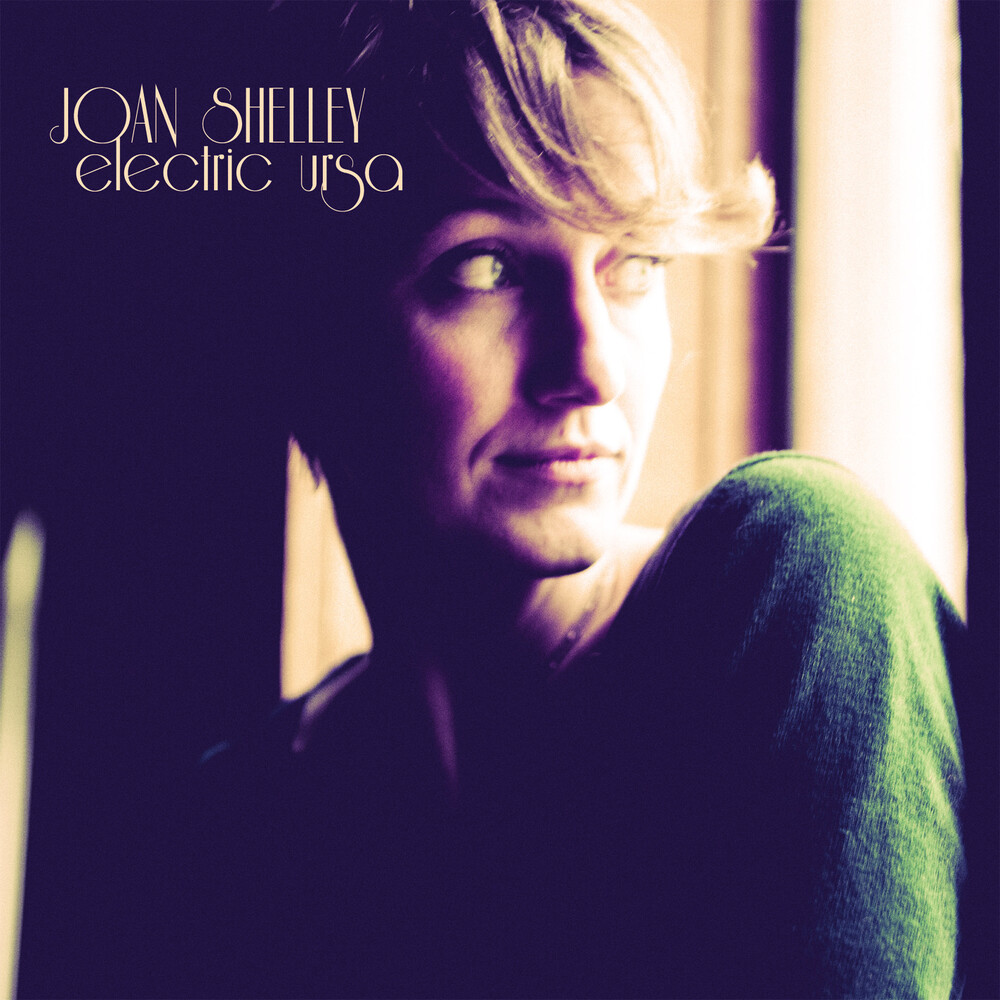 Joan Shelley's out of print 2014 album is repackaged here in a deluxe tip-on jacket and pressed on purple vinyl. Electric Ursa was recorded out of the spotlight in Louisville, Kentucky. A quiet, 8 song record which brought her to the national stage, prompting Pitchfork to state that while the album "isn't Shelley's debut, it is her absolute arrival."