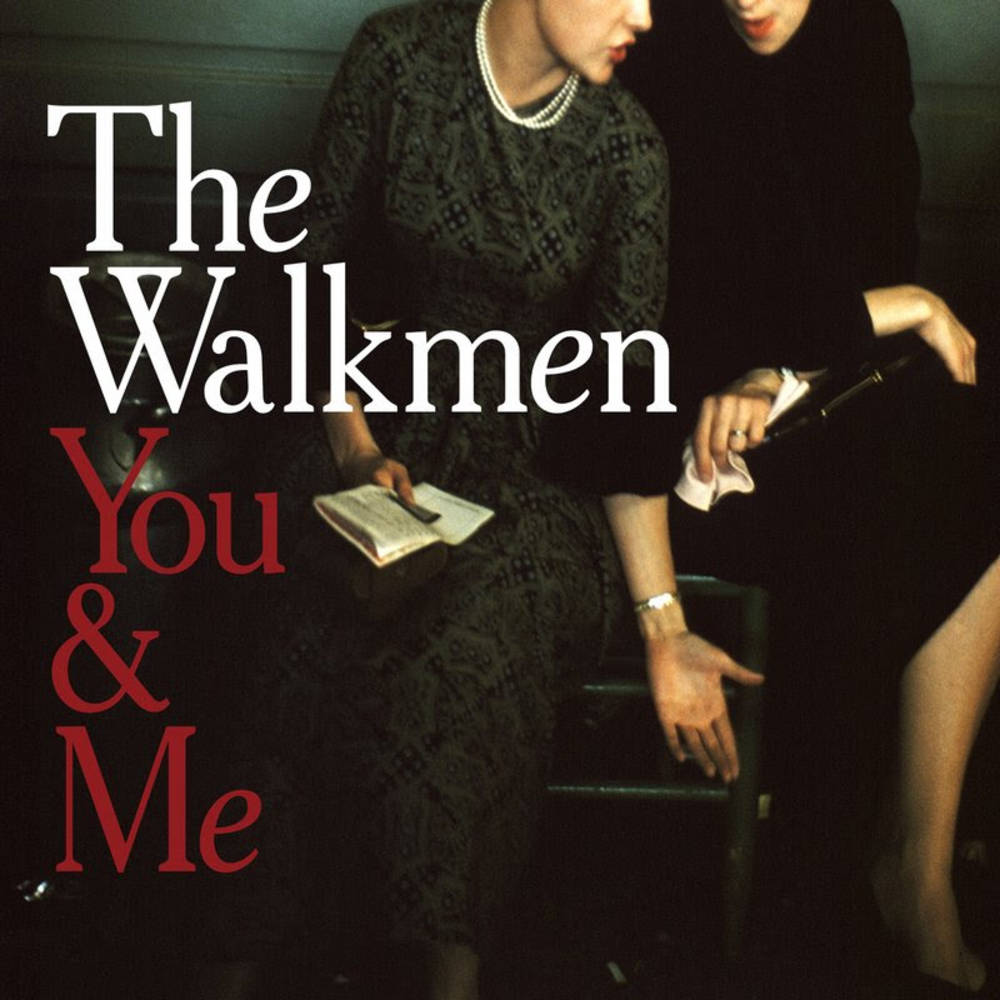 A new deluxe edition of NYC art-rock band the Walkmen's career highlight You & Me.


Originally released in 2008, this new edition is fully remastered by Chris Colbert and features a fourth side of unreleased tracks from the era recorded at Memphis legendary Sun Studio for PBS that captures the album's essential nature as a 21st-century band deeply influenced by early rock and roll music.


You & Me was the Walkmen's fourth studio album and widely considered their masterpiece, kicking off a new life for the band with standouts such as "In the New Year", "On the Water" and "I Lost You." The Sun recordings showcase a massive local horn section including Ben Cauley of the Bar-Kays, the only survivor of the plane crash that took Otis Redding along with 4 other members of the Bar-Kays.