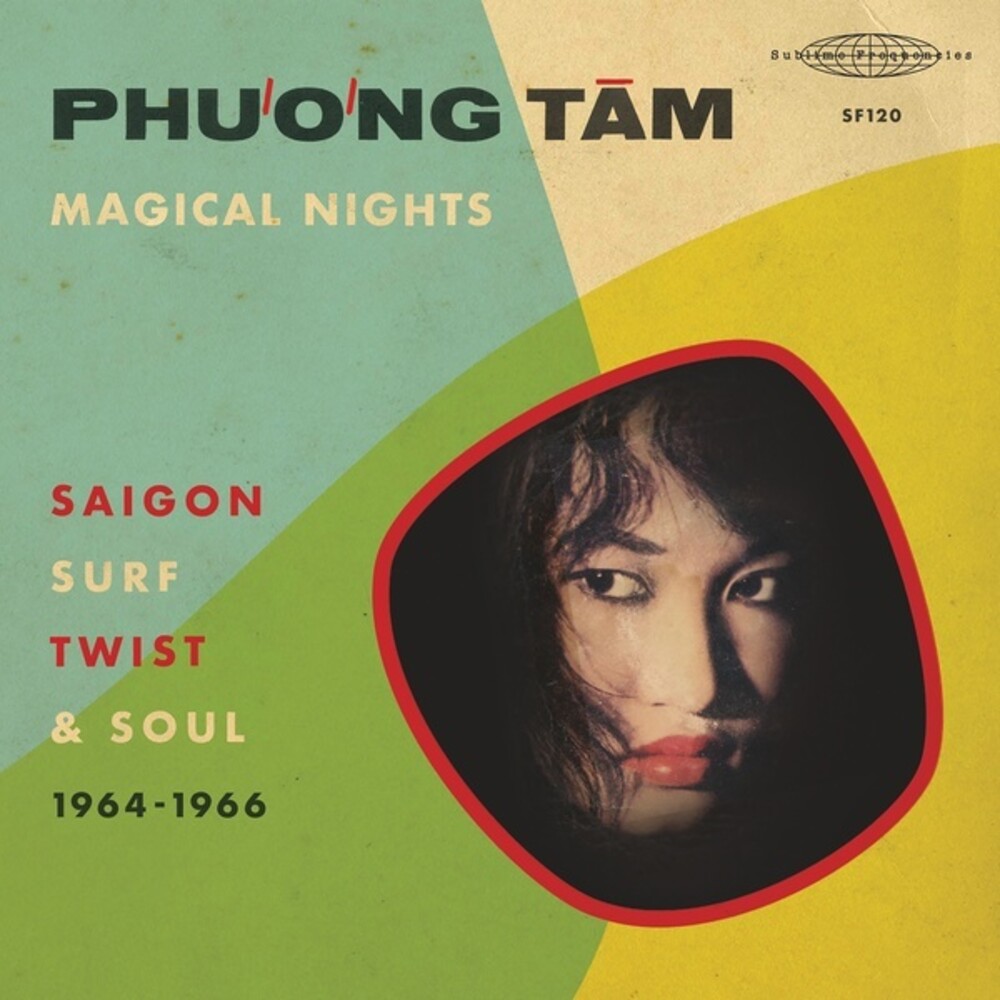 Double vinyl LP pressing. Includes two 14-page booklets in English and Vietnamese, featuring extensive liner notes by Hannah HÃ  and Mark Gergis, exclusive photos, album and sheet music art, original magazine and newspaper extracts, nightclub advertisements and more. Sublime Frequencies present the first ever retrospective of Phuong TÃ¢m, the groundbreaking Saigon teenager who became one of the first singers to perform and record rock and roll in 1960s Vietnam. By chance in early 2020, Hannah HÃ  (USA) learned that her mother, Phuong TÃ¢m, had once been a famous young singer, performer and recording artist at the heart of Saigon's music scene in the early 1960s. The family had heard some mention of their mom as a singer at the time, but the extent of her legacy and the many songs she had recorded came as a big surprise. Further investigations soon led Hannah to producer Mark Gergis, compiler of Saigon Rock and Soul (SF 060CD, 2010), enlisting him to join her on a journey of discovery and recovery. The result is this essential document of Phuong TÃ¢m's brief but prolific career, and at the same time, reuniting the long-lost music with it's singer. The album features 25 tracks, restored and remastered from original records and reel tapes.