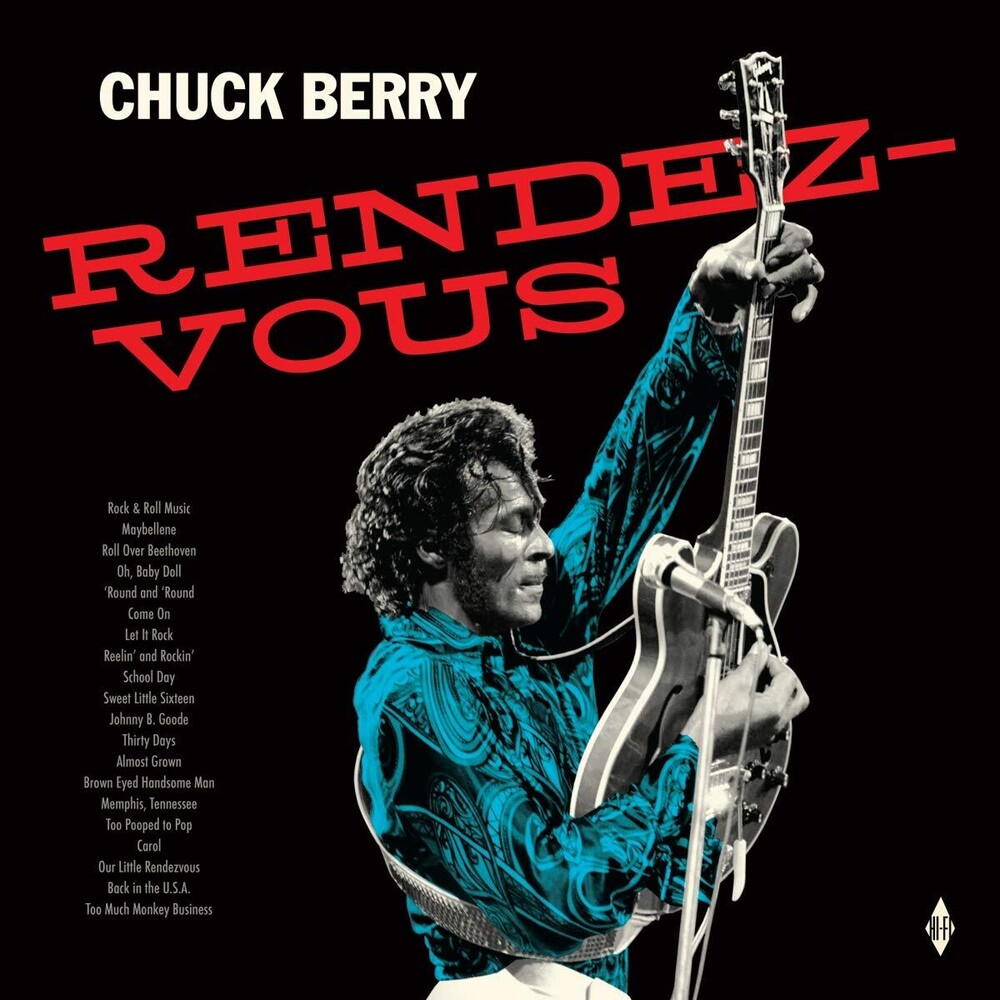 This essential LP edition compiles 20 of Chuck Berrys most emblematic and celebrated songs, taped by the Chess label between 1955 and 1961. These recordings helped define the exact nature of early rock & roll. 180g vinyl, limited edition audiophile pressing. All-time classics such as Berrys car songs (Maybellene), his calculated and carefully crafted instant smashes for the 1950s teenage market (Reelin and Rockin, Sweet Little Sixteen, School Day), and his celebrations of the music itself (Rock and Roll Music, Johnny B. Goode, Roll Over Beethoven), are some of the greatest rock tunes ever written. Take the aforementioned Johnny B. Goode specifically - the intro alone is arguably one of the most iconic pieces of music ever recorded, and the subsequent hand in hand energy of both the vocal and the instrumentation not only form a brilliantly hook throughout the track, but also create something uniquely Chuck Berry. This material will convince even the sceptics of Berrys brilliance. All of these original gems - which have been brilliantly remastered to achieve the most pristine sound - are simple two-and-a-half-minute songs that convey all the sheer power and emotion of rock & roll. Enjoy!