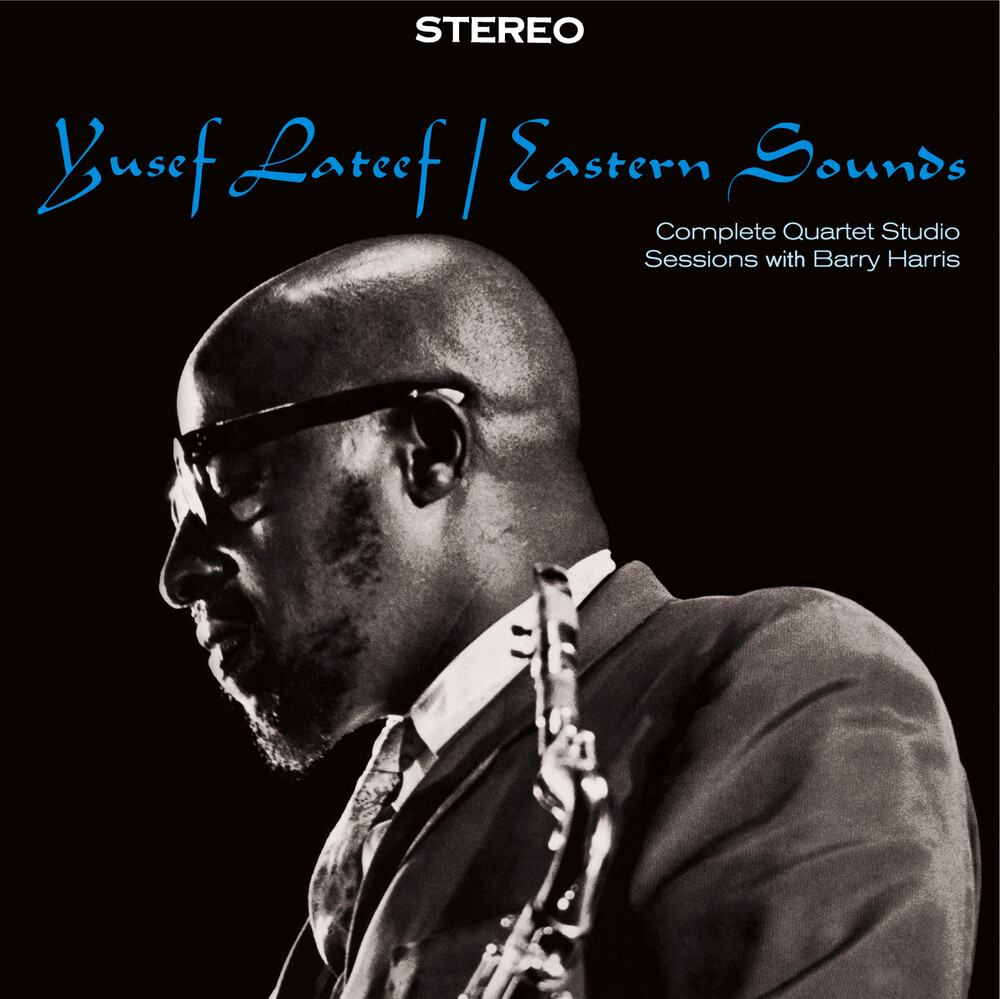 Yusef Lateef (1920-2013) was one of the first Afro-American jazz musicians to embrace the Islamic faith. Although his main instruments were the tenor saxophone and the flute, he was known for his innovative blending of jazz with Asian music. His "Eastern"' influences are clearly audible on Eastern Sounds (Moodsville MVST- 22), which is presented here in it's entirety along with all of his other quartet recordings with iconic pianist Barry Harris. Among them are two tracks, "Cookin'" and "Marching Piper Blues", which were only issued on a hard to find single and appear here for the first time ever on CD. A rare studio reading of "Brother John", one of Lateef's best known compositions, has been added as a further bonus.