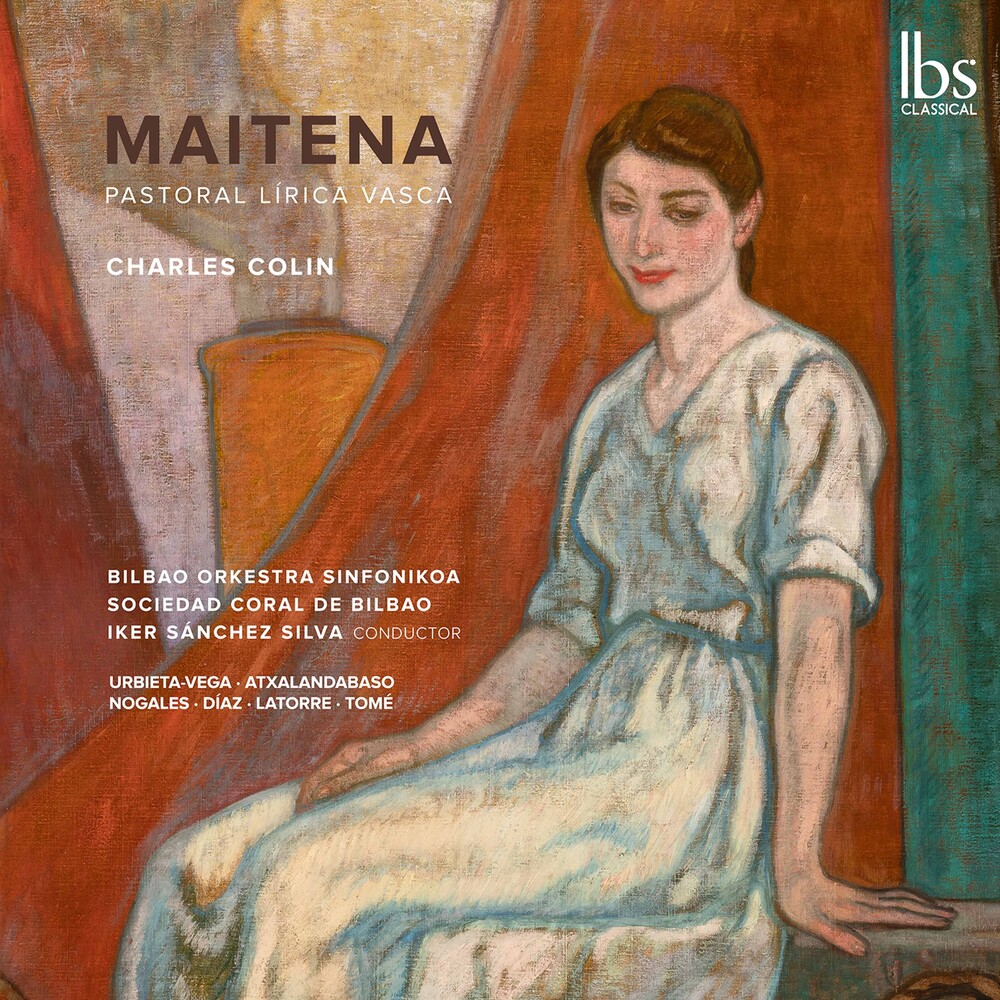 Maitena (1909) was a further step towards achieving the ideal of Basque opera linked to that of it's own lyric theatre. For the critic and musicographer Francisco Gascue: "Colin has written a score that is as far from Wagnerian complications as it is from orchestral poverty; it is accessible without being poor or rudimentary. Colin has shown the same exquisite taste in the handling of the orchestra as in the choice of melodies". He also singles out the duet between Domingo and Maitena at the beginning of Act I, the tenor and baritone duet that follows, the quartet in Scene VI, the melody sung by ChaadiÃ± at the beginning of Act II, Batista's couplets and for it's effect and simplicity the Angelus scene. He ends by noting the appropriate treatment of the chorus.