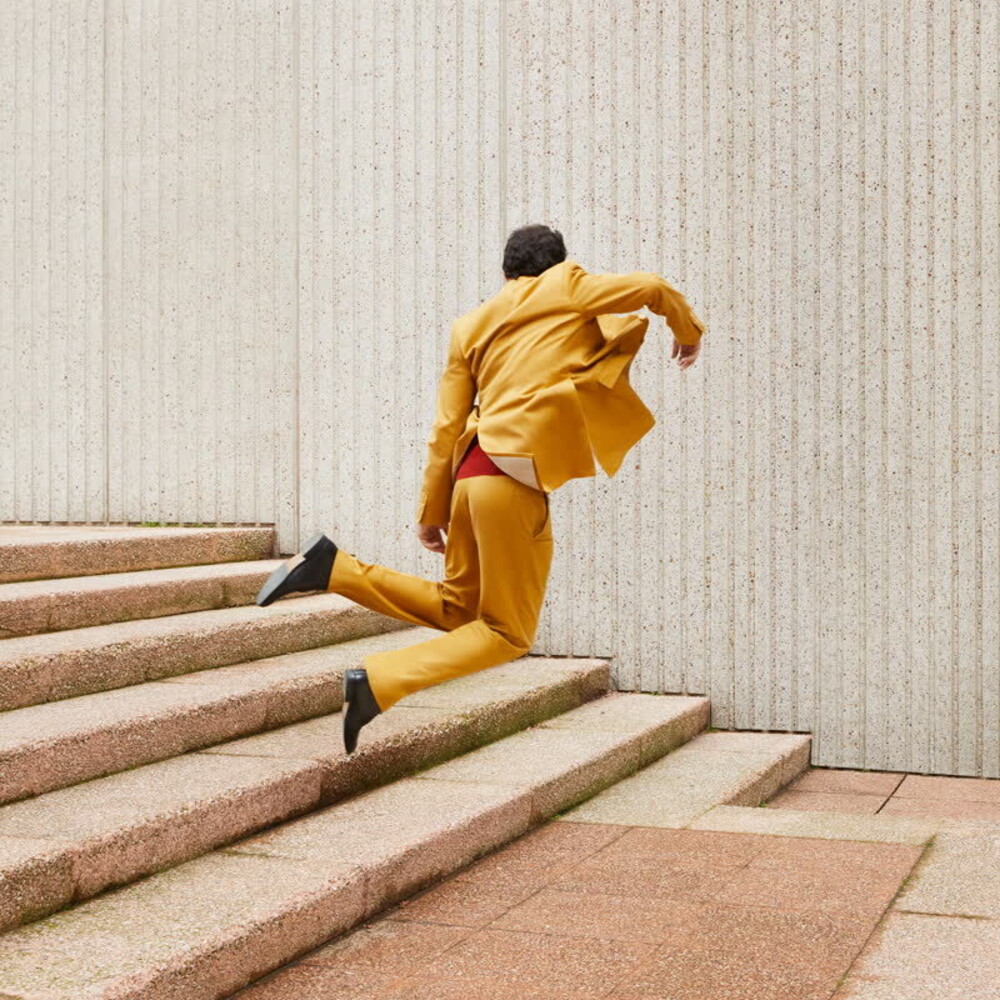 The songs of Ruinas Futuras appeared in Guillermo Farre's voice memos as if by magic. After Torres Blancas (2017), Wild Honey's last album to date, Guillermo's life became somewhat of a topsy turvy affair, not in the least because he became a dad twice in the space of less than two years. Between fatherhood and office work, the days went by at lightning speed, and there was hardly any room for music. Or was there. One day, while traveling by train, Guillermo started listening to the voice memos he'd been accumulating on his phone. He discovered sketches of songs in which, behind kids' babbling, crying and screaming, he could hear pianos, guitars and out-of-tune ah-ah-ahs he didn't recall recording. It was like opening a chest found in the attic, forgotten and left there by a previous tenant. Wanting to fit the tiny pieces of the puzzle together into an album, Guillermo turned to Remate, the musician he's been collaborating with in recent years, composing and producing soundtracks in an almost symbiotic way. From the start, they knew they wanted to apply their soundtrack production experiments to the classical song format. But then, Guillermo's life took another turn, a global one this time, and his plans to record the album in the traditional way were blown up with the onset of the pandemic. Guillermo and Remate began to work remotely, with continuous video calls and files going back and forth over the internet-the next mutation of Guillermo's voice memos. They worked like this for months, and they seized the opportunity to collaborate with musicians confined to different cities. Shawn Lee took care of the drums and percussion from London; Javier Lorente and Anita Steinberg did the bass tracks and backing vocals from Berlin, and the album was finished off by Ali Chant, mixing the songs in his studio in Bristol, where he had previously worked with artists such as Aldous Harding and Perfume Genius. The result is Ruinas Futuras, an album of songs that came out of nowhere, recorded under the strangest circumstances we've ever had to live through, and which talks about the moments when life takes a turn, and you don't really know in which direction. On the cover, we see Guillermo Farre suspended in the air, falling, ascending. A moment of euphoria, the prelude to a crash. Life, frozen in an instant that we won't be able to understand until a long time after. The artwork, like on Wild Honey's previous albums, is by Grande Graphix, with photography by Yago Castromil. Ruinas Futuras is an album of rounded songs, where the intimate intersects with science fiction. String and brass arrangements with undulating synths. Percussion loops with tremolo and infinite reverb resonating among the ruins of a post-apocalyptic cinematic city. It's a found album, on which Guillermo Farre talks about life's twists and turns, and which holds the best collection of songs of his career.