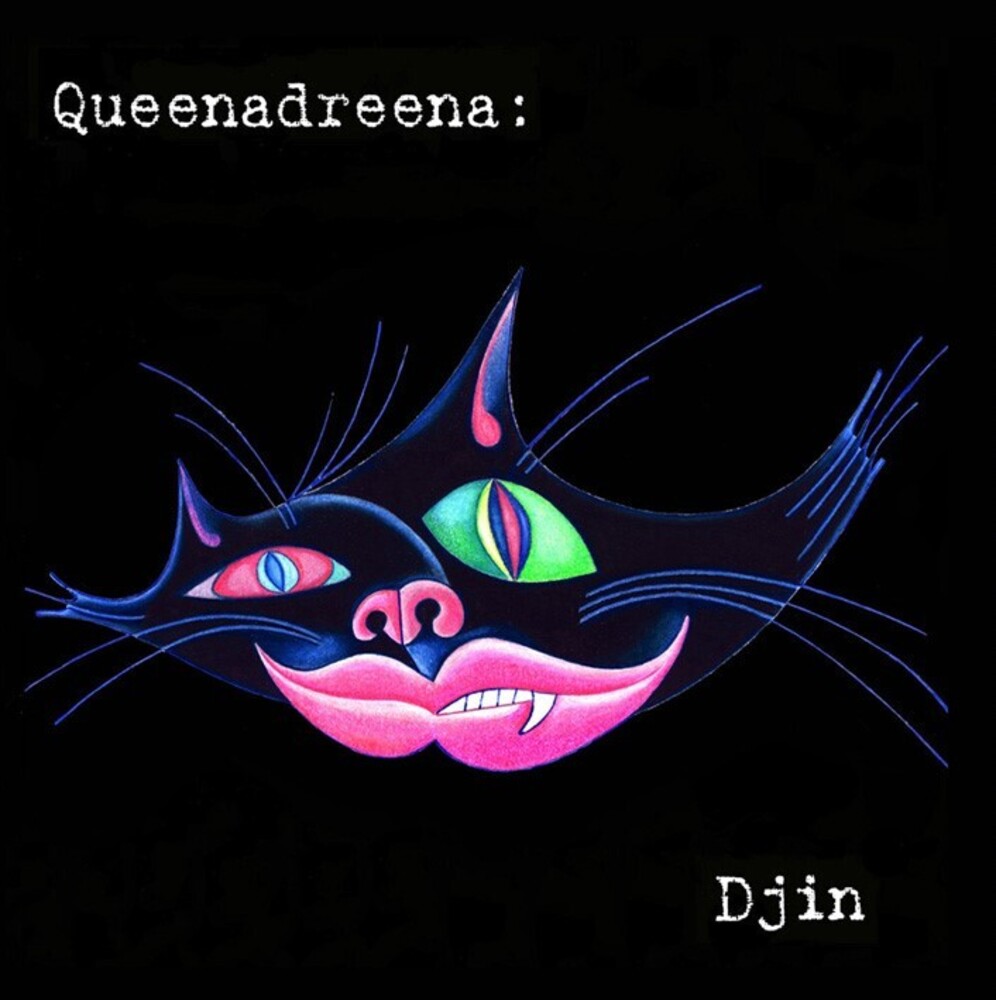 QueenAdreena were formed by Crispin Gray and KatieJane Garside in 1999, a couple of years after the demise of their previous incarnation - the pioneering Daisy Chainsaw, a band that most notably enjoyed success with their hit single 'Love Your Money'.'Djin' was originally recorded in 2008 and although critically acclaimed and widely acknowledged as QueenAdreena's most complete and commercially successful long player, the band line up of KatieJane Garside (vocals), Crispin Gray (guitar), Nomi Leonard (bass) and former Clash drummer Pete Howard (drums) were to break up soon after to pursue new projects and the record proved to be their final ever studio recording.'Djin' is now available once more on 2LP with six additional new 'demo' tracks and incudes a previously unheard version of 'Heaven Doesn't Wait' which was co-written and recorded with the late Andy Gill of Gang Of Four.