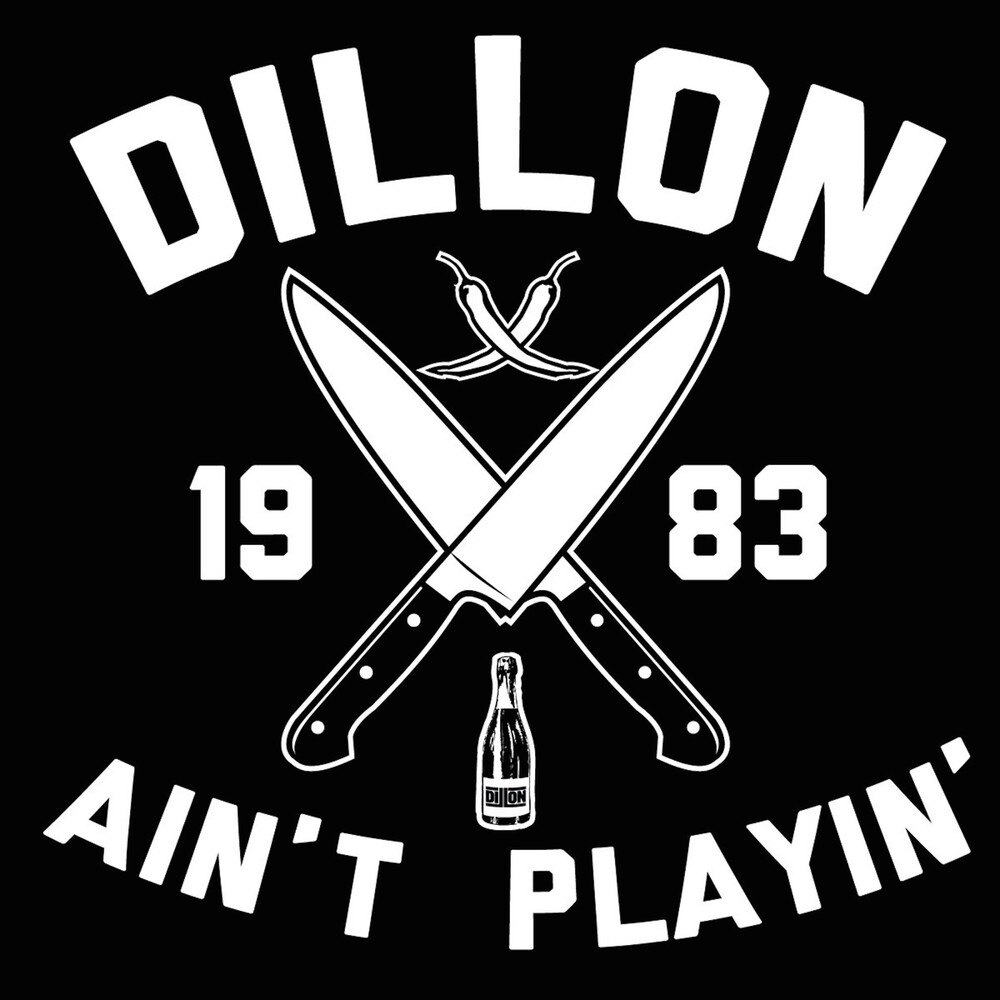 A LOT can change in 10 years. But one thing that remains the same is Dillon Ain't Playin'! Originally released in 2011, Dillon's solo rap manifesto is the more aggressive follow-up to his acclaimed debut with Paten Locke, 'Studies in Hunger'. Now a decade later it gets the proper vinyl treatment for the 1st time ever. The album features what would eventually become the core of FULL PLATE with production by Diamond D, Supa Dave West, Paten Locke (RIP), Batsauce, Anthony Accurate and Willie Evans Jr., who also rhymes on the album along with Detroit's own, Boog Brown. In true Dillon fashion, each song of this chef d'oeuvre is equal parts comedy, confidence & conflict; with all of the components on display that make Dillon such a potent lyricist today. He even did a few of the beats just to let you know he's a well-rounded student of the craft. There's one more key fact that hasn't changed since Dillon Ain't Playin' originally dropped. After all these years, still somehow...'You Can't Download a Sandwich'!