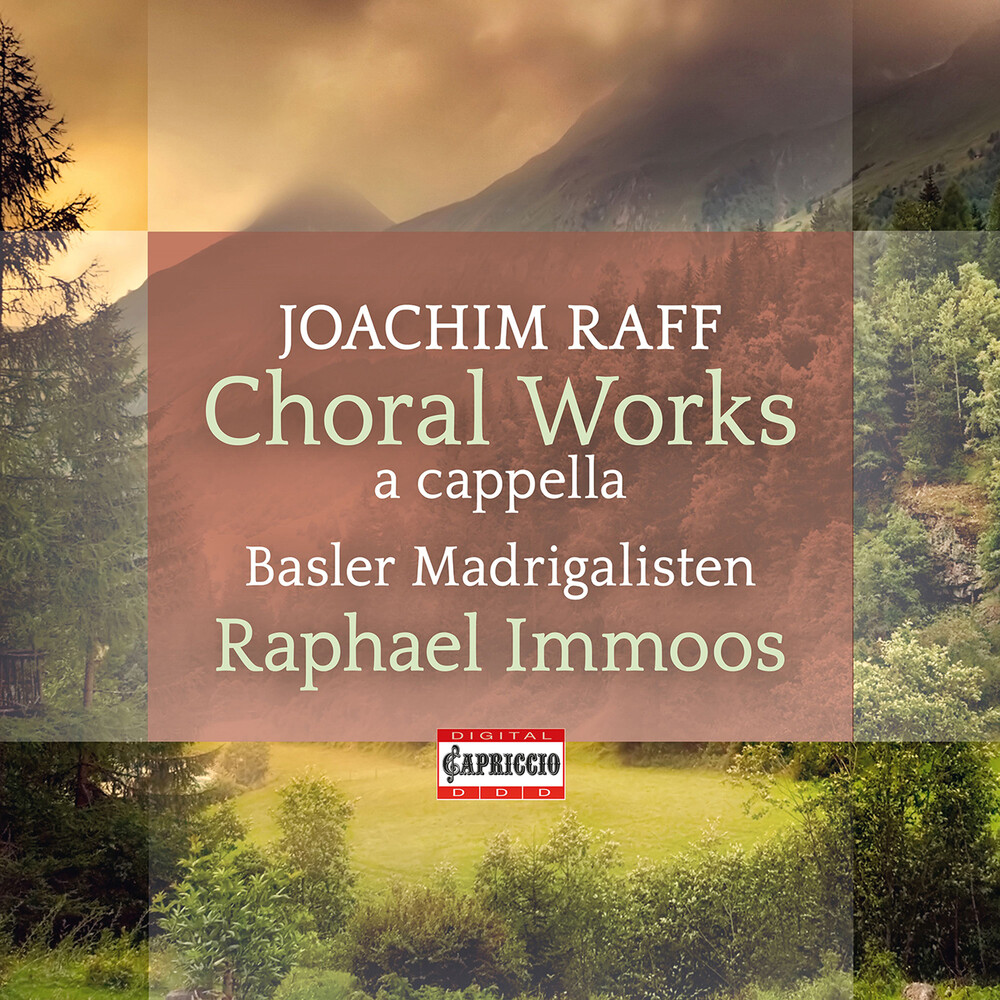 Having written 11+ very fine romantic symphonies but never getting them played in concert? That's Raff. Joachim Raff, sometime assistant and orchestrator of Franz Liszt's. If the symphonies haven't yet quite done the trick, maybe his acapella music will. It shows Raff at his most diverse and imaginative best. Vacillating between small-r republican liberalism and intellectual Catholicism, he wrote sacred works and secular political songs of awakening alike. Translated into music, this meant that he drew on the romantic vernacular of the time but could combine it with his very own take on the Cecilian revival of renaissance polyphony in a way rivaled only decades later, by Hans Pfitzner.