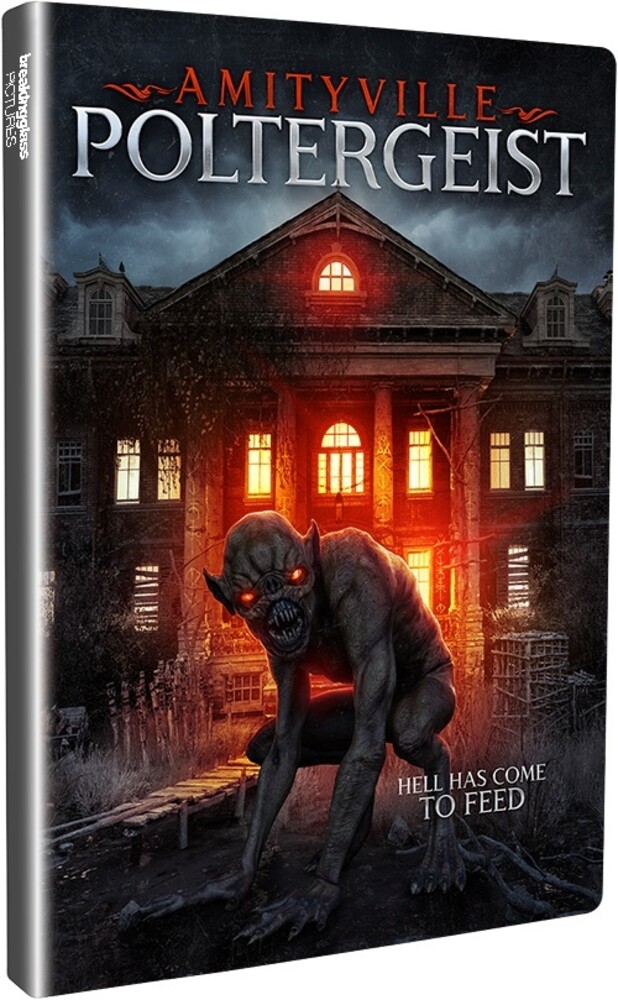 Breaking Glass Pictures is proud to announce the upcoming DVD release of the horror-thriller, Amityville Poltergeist!

A young man encounters a weekend of horror after taking a housesitting job from an unusually spooky old woman. While interviewing for the housesitting job, the old woman, Rebecca Morse says that she is not scared about anyone getting into the house, she is more afraid about what's already in the house. As day turns to night, doors start slamming, steps begin to creak, and the ghosts come out to play, or kill.

Director/Writer: Calvin McCarthy (Jesus I was Evil, Spunks not Dead)