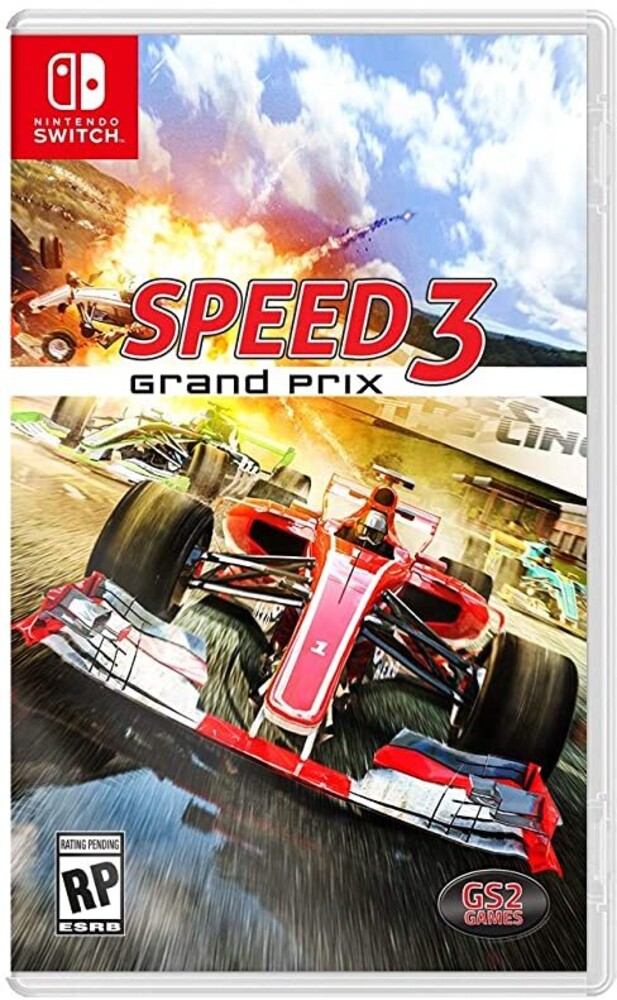 Explosive and high-speed arcade track racing for everyone get on the circuit and show that you're the best driver of all time! Pick your favorite Formula racing car and make your way to the first spot in all seasons to claim the Championship title. Drive recklessly to take down the competition and let them all bite your dust! Lead the Pack all around the world make them all know you're the one leading the Pack. Fuel the rivalry as you take it up against others to conquer the world of circuit racing. Race through the American wastelands, tear up the asphalt of the German circuit, compete in the british countryside and drift through the neon-filled streets of Tokyo! Warning speed 3: grand Prix is not a simulation racing game. Instead, it transforms the world's most popular motorsport into an accessible and uncomplicated fun track racing experience for everyone!