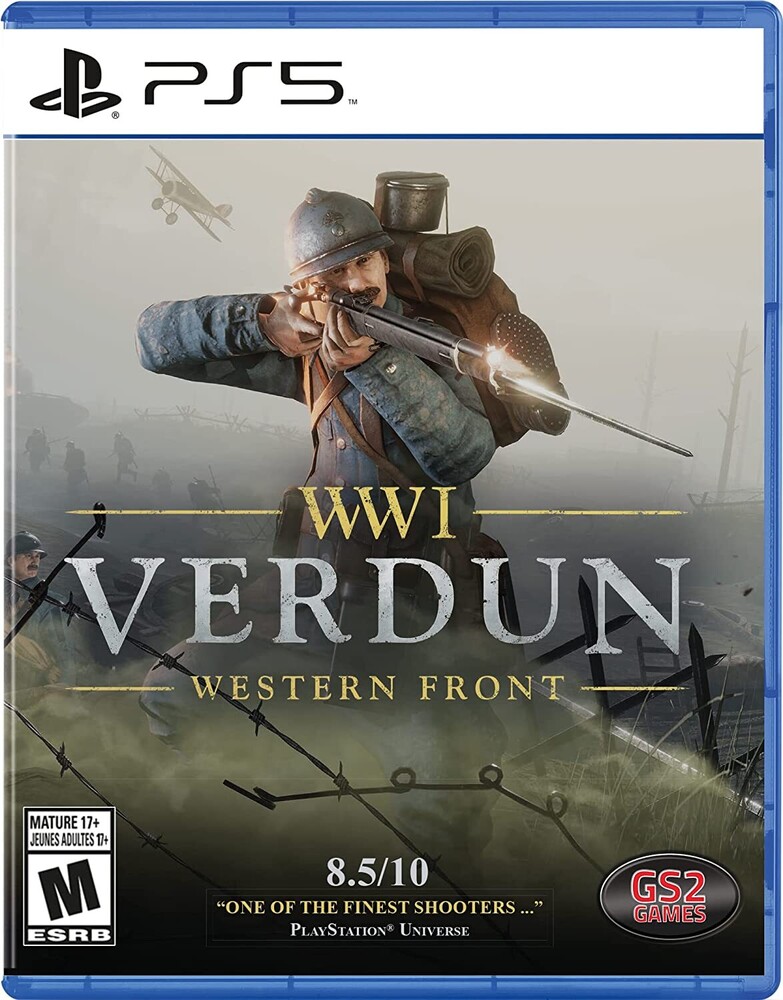 The game takes place on the Western Front between 1914 and 1918, in one of the bloodiest conflicts in world history. Inspired by the infamous Battle of Verdun in 1916 Verdon is the first multiplier FPS set in a realistic World War One setting. The vicious close quarters nature of trench warfare means that skill with a bayonet can be as vital as good aim with a rifle. Five distinct game-modes with many historically accurate features such as realistic WWI weaponry, authentic uniforms, horrendous gore and maps based on the real battlefields of France and Belgium. The dynamic Frontlines game mode features 64 players taking turns to go over the top and attempt to capture the opposing trench line.