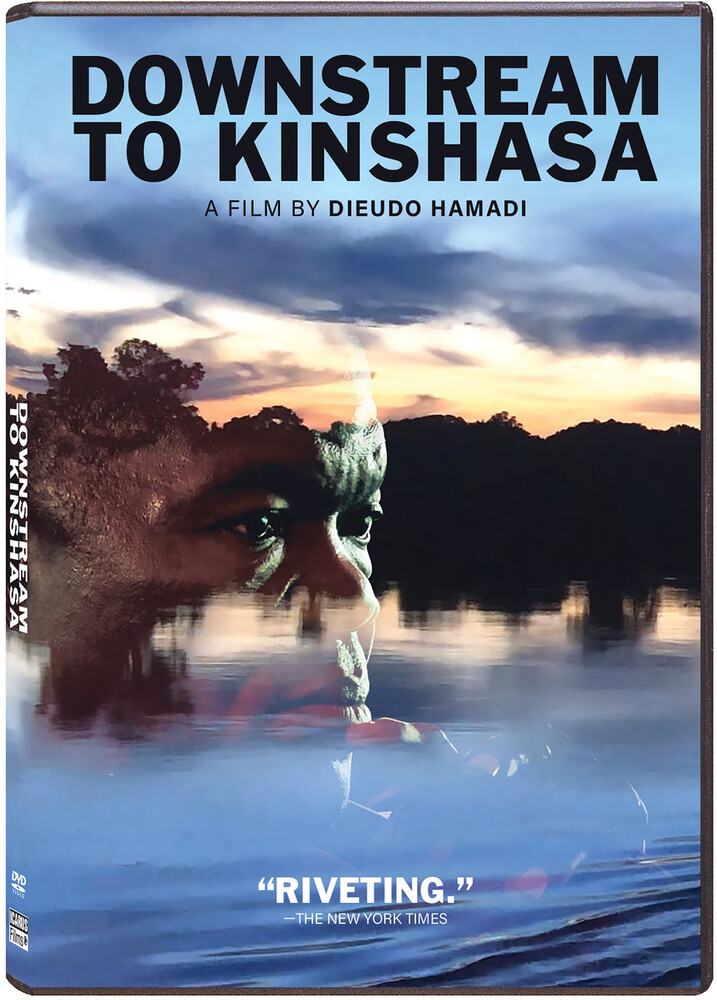 Over six bloody days in June 2000, the Congolese city of Kisangani was the scene of deadly violence between the Ugandan and Rwandan armies. More than 10,000 shells exploded, killing thousands and injuring thousands more.

Since then, victims of the Six-Day War have fought for recognition and compensation. Uganda has been found guilty of war crimes by the International Court of Justice, but the victims remain uncompensated decades later.

Now, they decide to take matters into their own hands. In the first Congolese film to be an official selection Cannes Film Festival, acclaimed director Dieudo Hamadi (Mama Colonel, National Diploma, Ladies in Waiting) captures their long journey down the Congo River to voice their claims in capital city of Kinshasa, seeking justice at last.