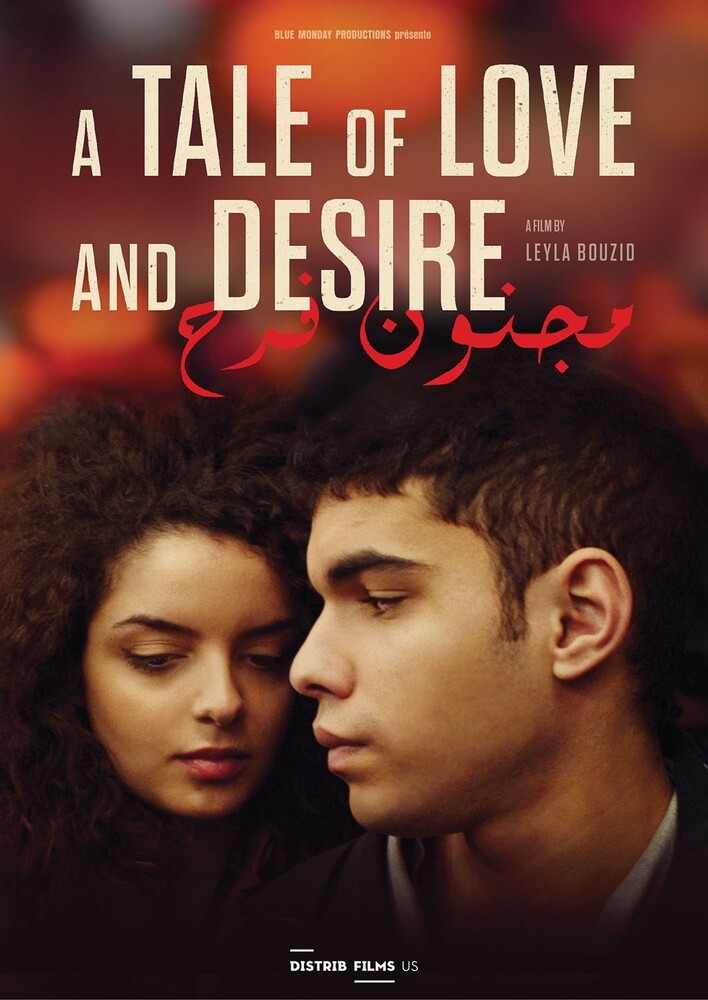 A TALE OF LOVE AND DESIRE

Two students from very different backgrounds, both enrolled at the Sorbonne, find themselves passionately attracted to each other in Tunisian-born writer-director Leyla Bouzid's sophomore feature. Ahmed (Sami Outalbali) is a shy, socially conservative Arab of Algerian background, born and raised in Paris; Farah (Zbeida Belhajamor) is an outgoing, sexually confident young Tunisian immigrant. They meet on the way to the same bookstore to purchase ancient, sexually charged Arabic poetry, and their mutual study of these texts helps kindle a spark between the two that causes Ahmed to increasingly question his values.

A TALE OF LOVE AND DESIRE