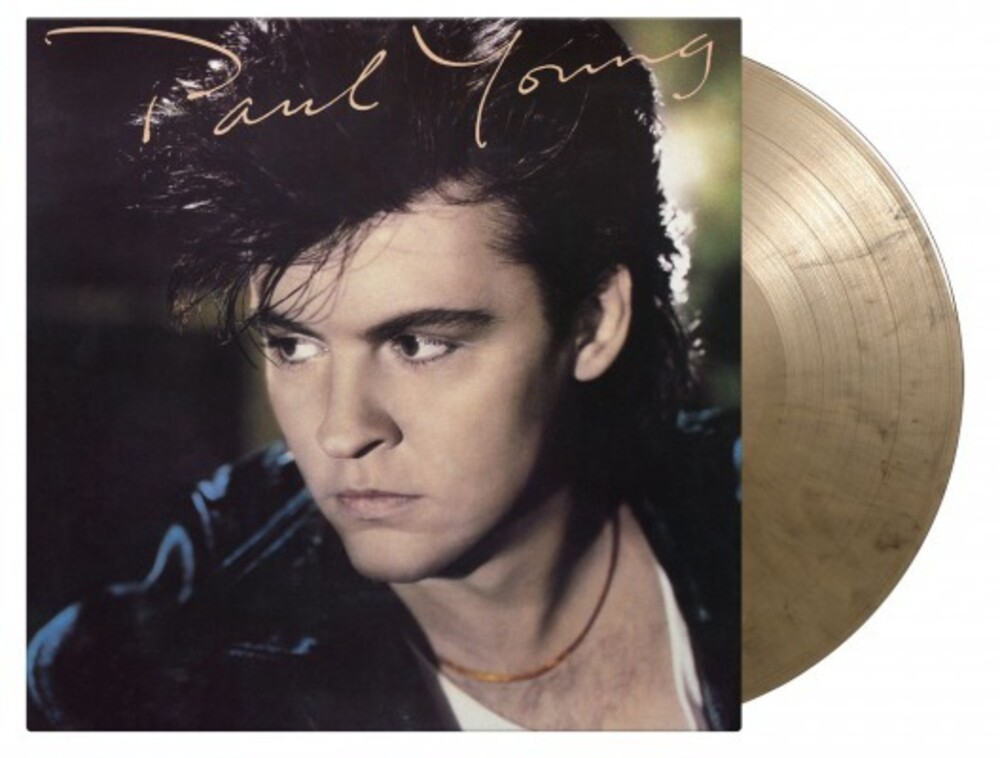 Limited edition of 2000 individually numbered copies on gold & black marbled vinyl. Expanded edition featuring various mixes of the singles, B-sides "Give Me My Freedom" & "Man In The Iron Mask" + live versions of "No Parlez" & "Bite The Hand That Feeds". The British singer Paul Young gained his highest level of commercial success with his second album The Secret Of Association, which featured several hit singles. The album's most notable single was his cover of Daryl Hall's "Every Time You Go Away", which hit #1 on the US single charts and #4 in the UK. In addition, the album features "I'm Gonna Tear Your Playhouse Down", "Everything Must Change" and "Tomb of Memories", which all charted well.