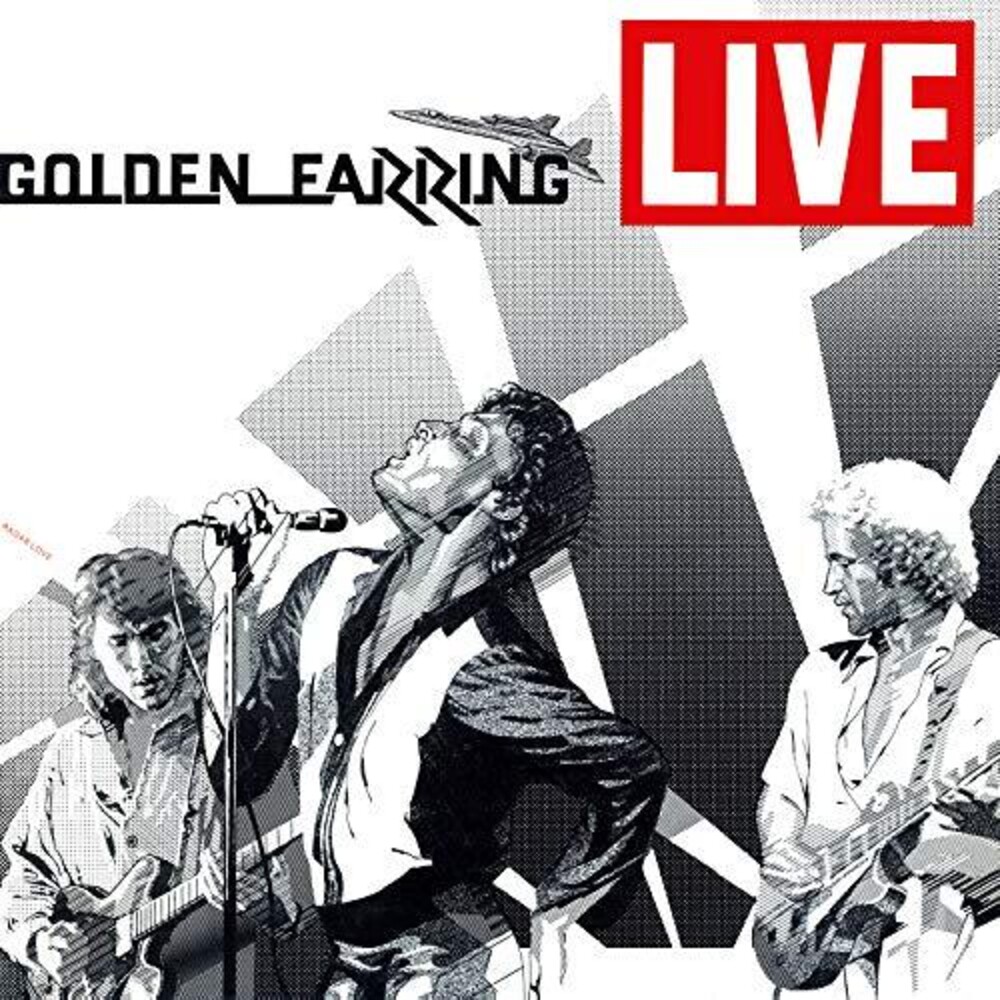 Double 180gm audiophile vinyl LP pressing in gatefold jacket. Live, originally released in 1977, is considered a milestone in the impressive career of one of Holland's finest rock bands: Golden Earring. Recorded at The Rainbow Theatre in London, this is the band at their best. This double vinyl set captures their energetic live act, featuring extended versions of their songs. Including some of their biggest hits until then: 'She Flies On Strange Wings' and of course a lengthy rendition of 'Radar Love'. The rock band Golden Earring is one of the world's best-known Dutch bands. During the 70's they even made it to the Billboard charts by releasing 'Radar Love'. Decades later they are still performing and bringing their big hits to large audiences.