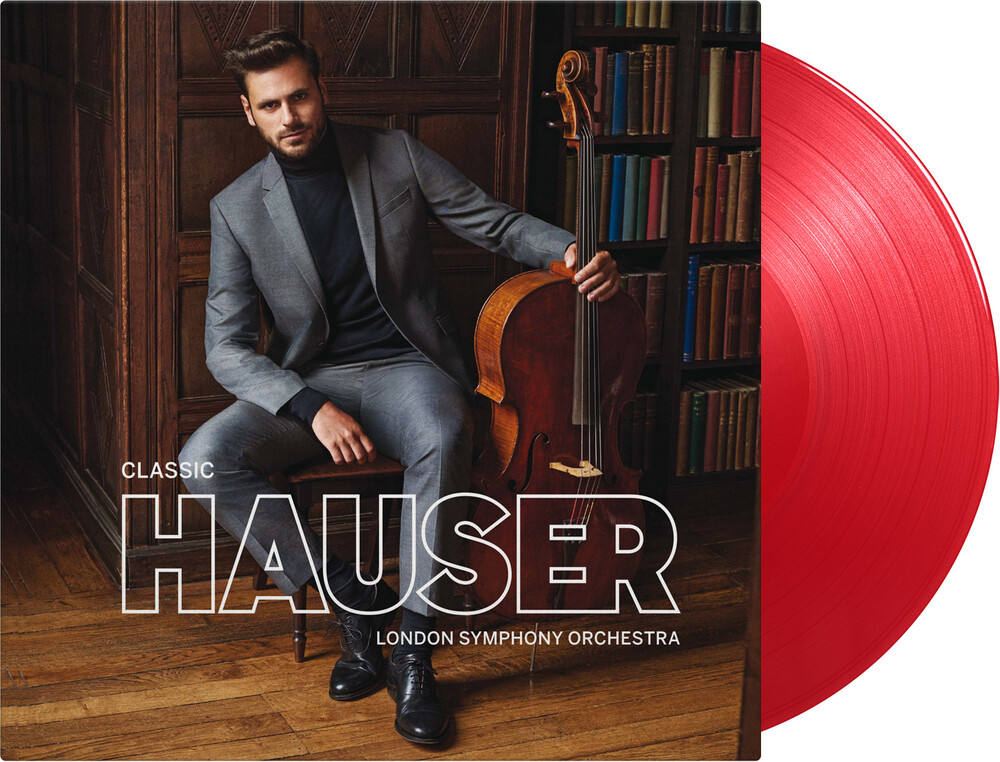 The dynamic young cellist who rocketed to fame as half of the genre-busting worldwide musical sensation 2CELLOS, Hauser is releasing his first solo recording with the London Symphony Orchestra. Each piece on Classic is a longtime favorite of Hauser's, which he chose to reinterpret for the cello along with arranger Robin Smith and producer Nick Patrick. The composer most-represented on Classic, not surprisingly, is Mozart. "He wrote so many unbelievably beautiful second movements that I had a hard time choosing," Hauser says, "but we selected the slow movements from his Clarinet Concerto and Piano Concerto No. 21 - both so simple and touching. Also, the 'Lacrimosa' from the Mozart Requiem - one of the saddest melodies ever written, and one of the last he wrote. The cello sound is so moving here." "It's simple," Hauser says when asked to describe Classic. "It's the most beautiful, the most romantic melodies ever written in classical music - by the greatest composers - played on the cello, the most beautiful and romantic instrument of all."In the classical world, Hauser collected some 21 first prizes in prestigious national and international cello competitions, performing twice in London for Prince Charles at Buckingham and St. James's Palaces. He was also the last student to play for and perform with the iconic Russian cellist/conductor/humanitarian Mstislav Rostropovich. As a soloist, Hauser has performed in many of Europe's greatest classical venues, including London's Wigmore Hall and Amsterdam's Concertgebouw. Classic is available as a limited numbered edition of 1000 copies on red vinyl. The package includes an insert.