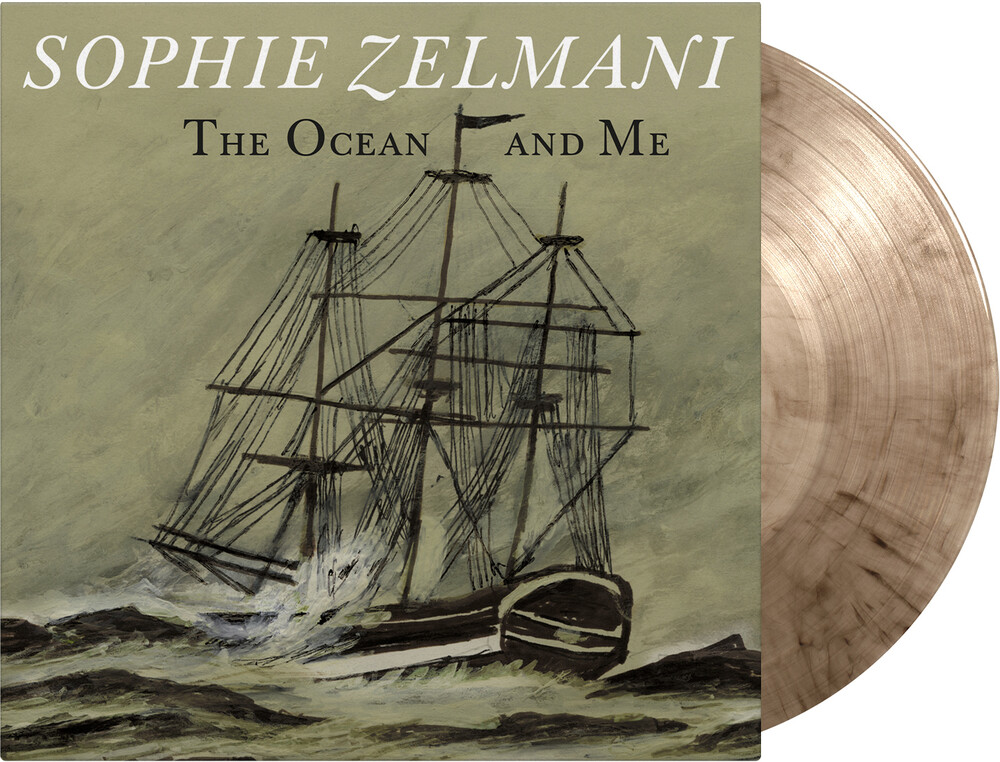 The Ocean And Me is the seventh studio album by Swedish singer/songwriter Sophie Zelmani. With no musical background and without ever having performed in public, Zelmani rose to the top of the charts in 1995 with her self-titled debut album. Until now, she has released up to fifteen albums and was described as Sweden's answer to Norah Jones. The Ocean And Me was well received by critics and is influenced by the likes of Bob Dylan, Norah Jones, Leonard Cohen and Van Morrison. The Ocean And Me is now available as a limited edition of 500 individually numbered copies on smoke coloured vinyl.