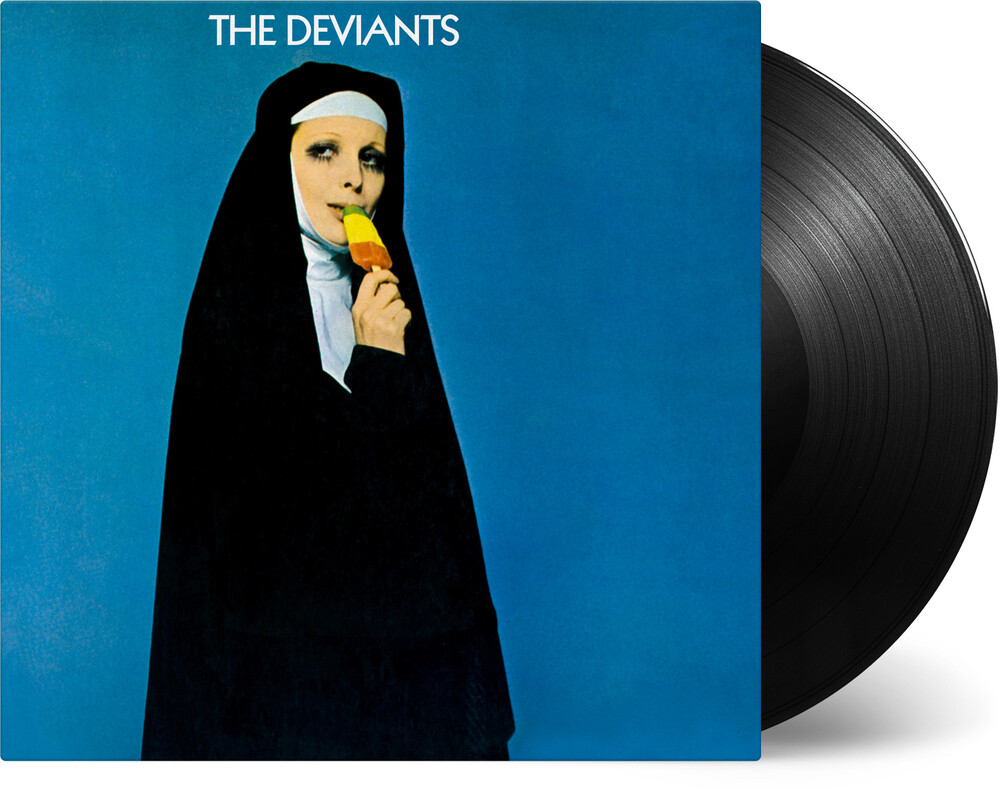 Limited 180gm vinyl LP pressing includes replica of 8-page booklet. The Deviants were an English rock group originally active in the late 1960s, and later as a project of the singer-songwriter and bandleader Mick Farren. The self-titled third album was the beginning of the definite split between the band members.