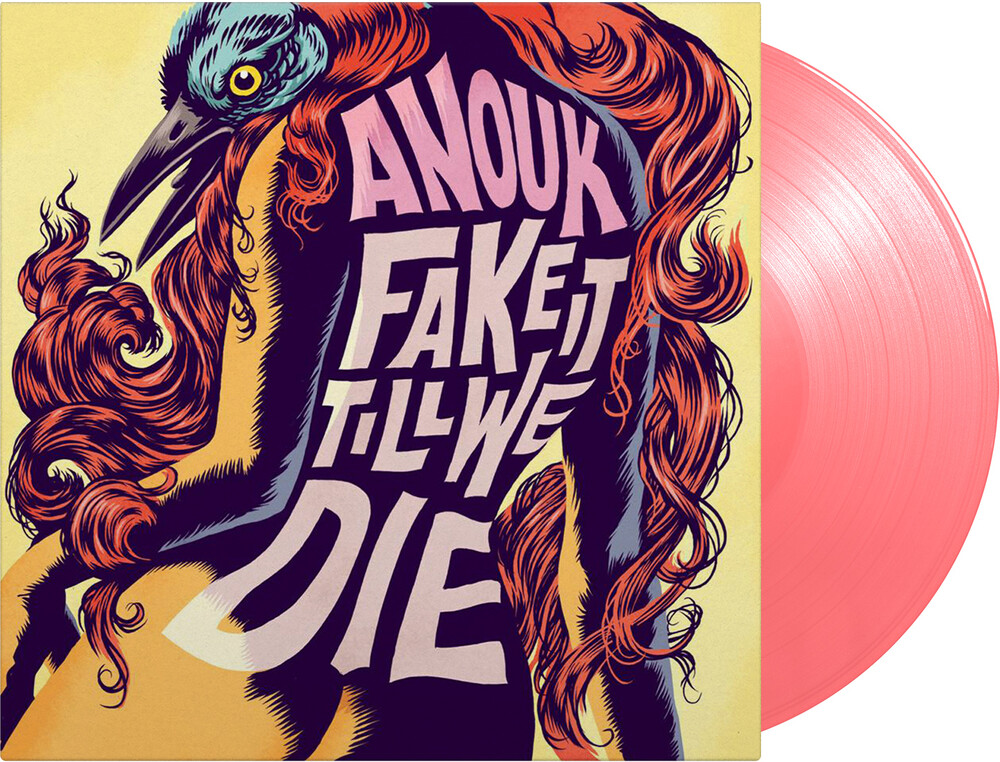 Limited 180gm pink colored vinyl LP pressing. Fake It Till We Die is the eleventh studio album by Dutch singer Anouk. It was released only seven months after it's predecessor Queen for a Day. Although Anouk is primarily known for her rock songs, this album features mostly soul and funk oriented tracks. The preceding singles "Down Daddy Down" and "Burn" are a great example of Anouk's expansion to these genres.