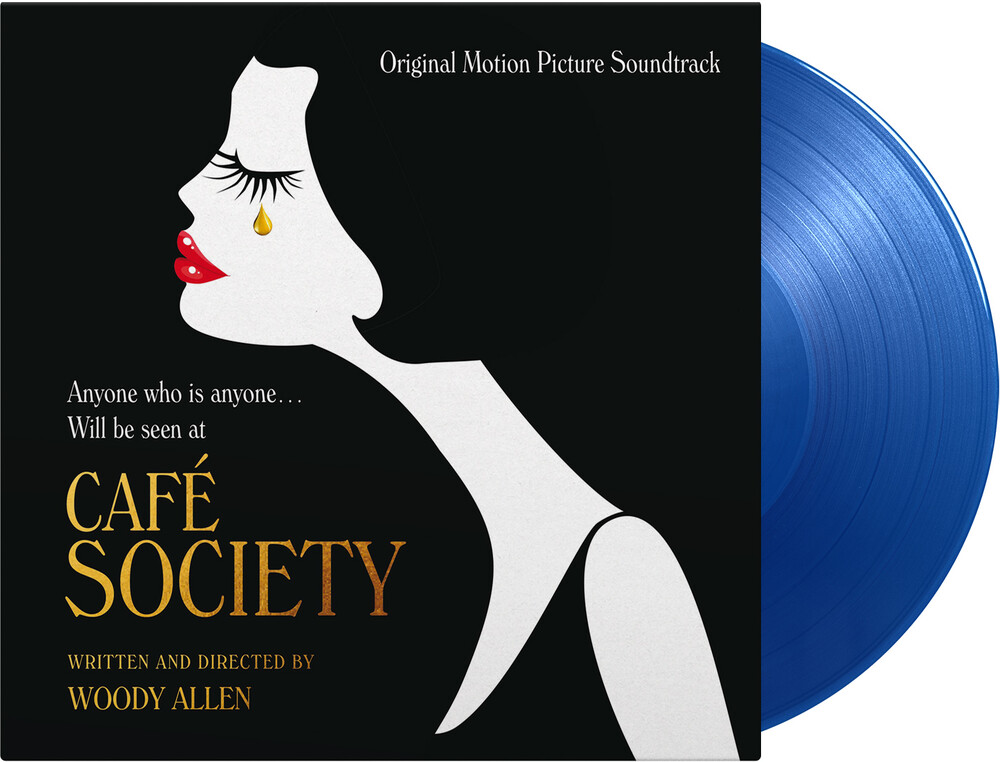 'CafÃ© Society opened the 69th annual Cannes Film Festival to rave reviews. Woody Allen became the first and only director to have three opening night films selected for the Cannes Film Festival. It's New York in the 1930s. As he has more and more trouble putting up with his bickering parents, his gangster brother and the family jewelry store, Bobby Dorfman feels like he needs a change of scenery. He decides to go and try his luck in Hollywood where his high-powered agent uncle Phil hires him as an errand boy. In Hollywood he soon falls in love, but unfortunately the girl has a boyfriend. Bobby settles for friendship - up until the day the girl knocks at his door, telling him her boyfriend just broke up with her. All of a sudden Bobby's life takes a new turn, and a very romantic one at that. The soundtrack features a great collection of the music from the 1930's. The music is featured prominently in the movie and has been chosen by Woody Allen himself and features newly recorded jazz standards by Grammy Award winners Vince Giordano & The Nighthawks and classic recordings from Ben Selvin, Benny Goodman and Count Basie. Woody Allen says about the soundtrack: 'The soundtrack consists of music from the 1930s since that's when the picture takes place. Most of the material is Rodgers and Hart who is very dominant in those year and Lorenz Heart have that bitter sweet romantic quality that defines the spirit of the movie itself.' This is a limited edition of 500 individually numbered copies on blue coloured vinyl. A 4-page booklet with pictures from the film and credits is included.