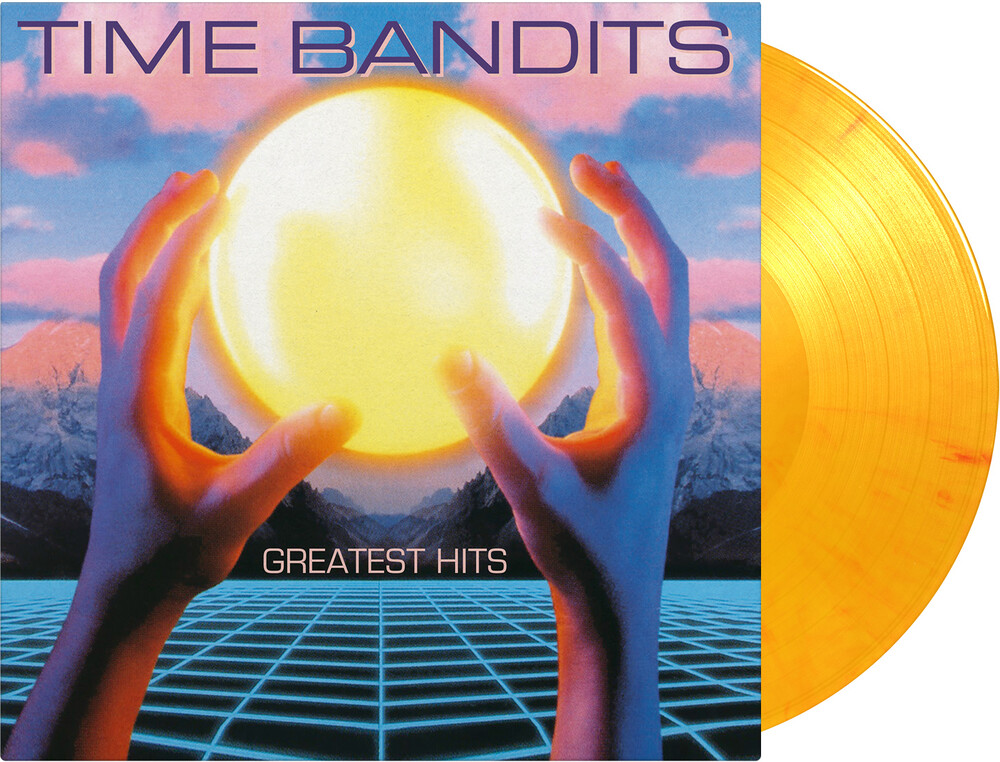 The Dutch band Time Bandits, formed by Alides Hidding, had both national and international success. Characteristic of Time Bandits is the professional sound of funk, disco, soul and rock and the unmistakable voice and guitar sound of Hidding. Time Bandits released four albums in total, which all made the charts all over the world and all feature several singles that became global hits.The band kicked off with debut single 'Live It Up' in 1981, which reached #1 on the American Dance Charts. In 1983 they scored three Top 10-hits with the singles 'I'm Specialized In You', 'Listen To The Man With The Golden Voice' and 'I'm Only Shooting Love'. The music video of their 1985 single 'Endless Road' was filmed in Australia during their tour that year and has been viewed over 2.5 million times on Youtube.To celebrate the 40th anniversary of both the formation of Time Bandits and the release of their first single 'Live It Up', Music On Vinyl presents the vinyl edition of Greatest Hits, which features all their hits, various remixes and three fan-favorite bonus tracks; 'Reach Out', 'Dancing On A String' and 'Endless Road (High Energy Dance Mix by Ben Liebrand)'.Greatest Hits is available as a 2LP limited edition of 1000 individually numbered copies on flaming colored vinyl and includes an insert.