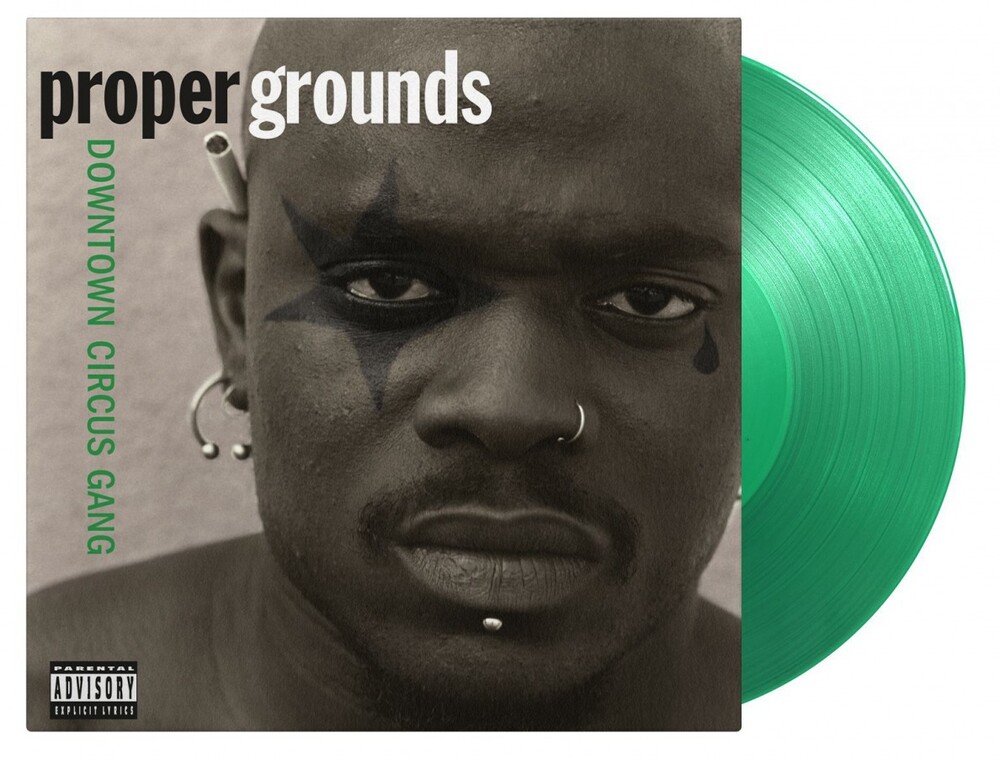 Limited edition of 1000 individually numbered copies on translucent green coloured 180 gram audiophile vinyl. Proper Grounds was an alternative rap-metal band from Los Angeles that first formed in 1988. After being discovered by Madonna and signing to Maverick Records, they released their first and last studio album Downtown Circus Gang in 1993. Proper Grounds was able to merge the gritty realities of life on the street with the intensity and velocity of heavy metal.