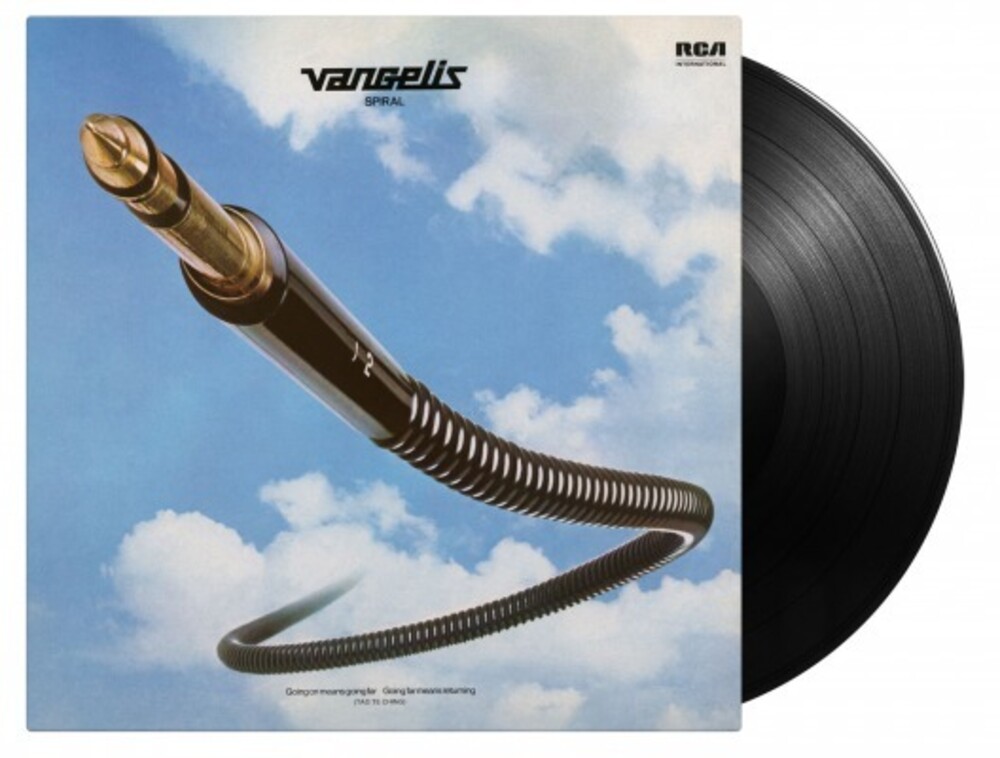 180-gram black vinyl. Spiral is the third album by the Greek composer Vangelis, released in 1977. Less celebrated than the two albums which preceded it, but the quality of this record is at least on the same level as the previous recordings. The keyboards are prominent on front of the music, while Vangelis is exploring new electronic grounds.