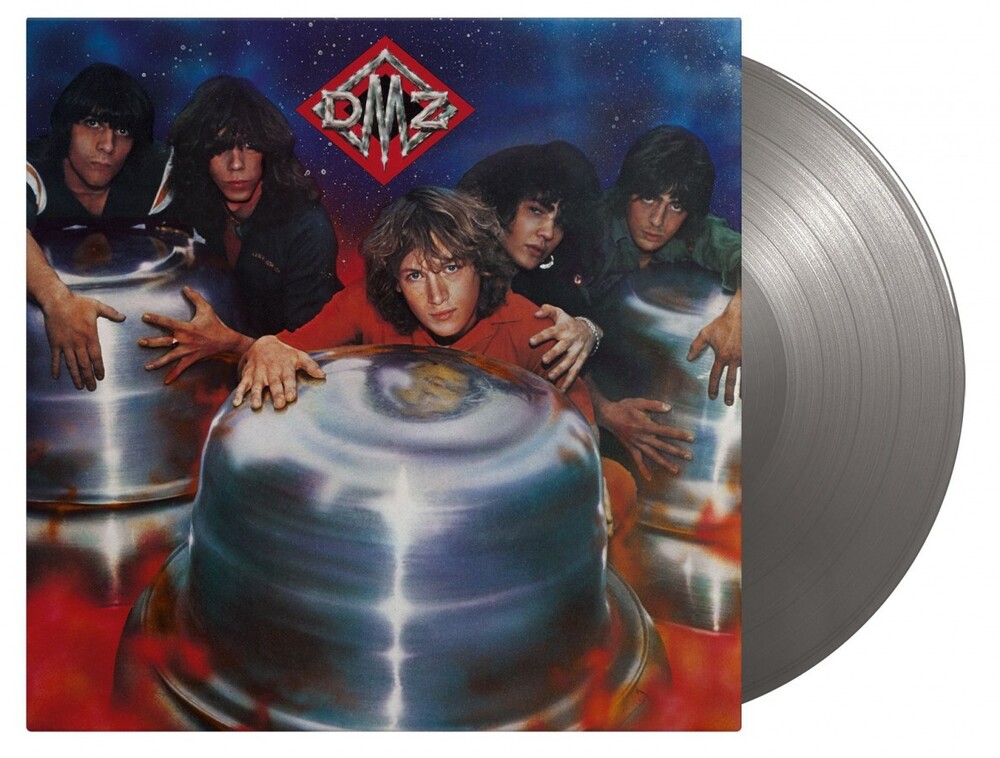 Limited edition of 1000 individually numbered copies on silver coloured 180 gram audiophile vinyl. First-wave American punk rock band DMZ was formed during the late Seventies when vocalist Jeff Conolly stole the lead position by out-performing the previous lead vocalist. After signing with Sire Records, they recorded their debut album with Flo & Eddie. It was the only album they recorded in the original formation, because not long after releasing their debut album, the band split up.