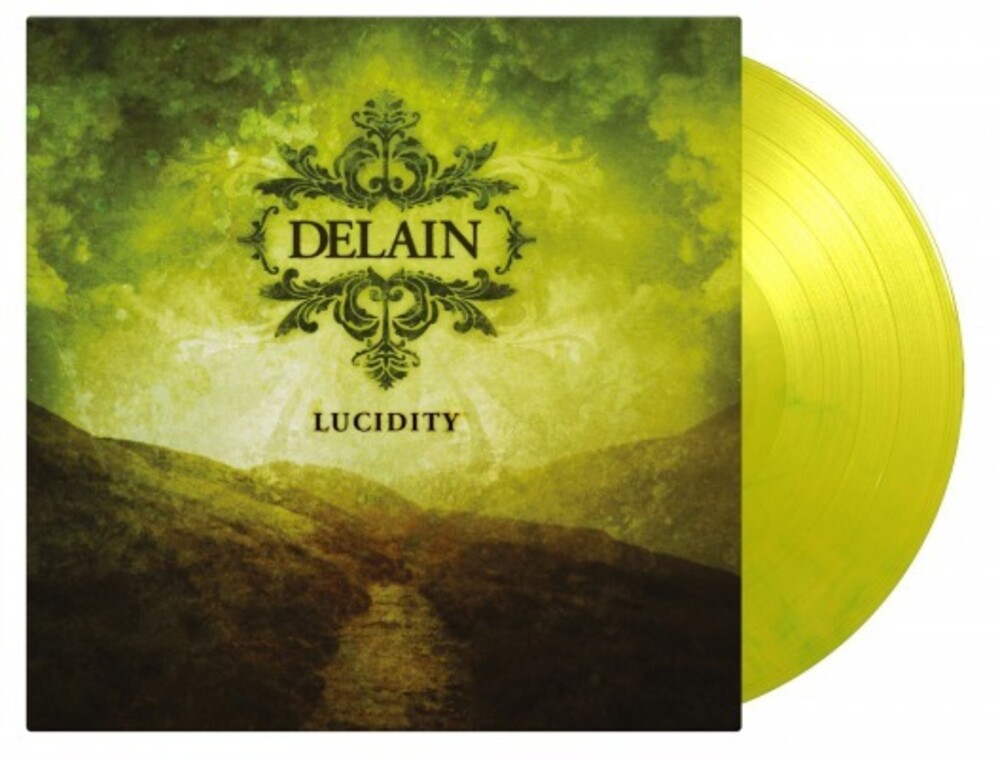 Limited edition of 2000 individually numbered copies on yellow & transparent green marbled 180-gram audiophile vinyl in a gatefold sleeve. Original full-length debut album plus 3 live tracks and a medley on a 2LP-set featuring the singles "Frozen", "See Me In Shadow" and "The Gathering" plus guest appearances by Sharon den Adel (Within Temptation), LIV Kristine & Marco Hietala (ex-Nightwish). Originally released in September 2006 on Roadrunner Records, the full-length debut album Lucidity features many well-known musicians from the metal community. Lucidity spawned three singles: "Frozen", "See Me In Shadow" and "The Gathering", and the response to the album allowed Delain to tour in support in the Netherlands and neighbouring countries. In 2021, it was elected by Metal Hammer as the 20th best symphonic metal album.