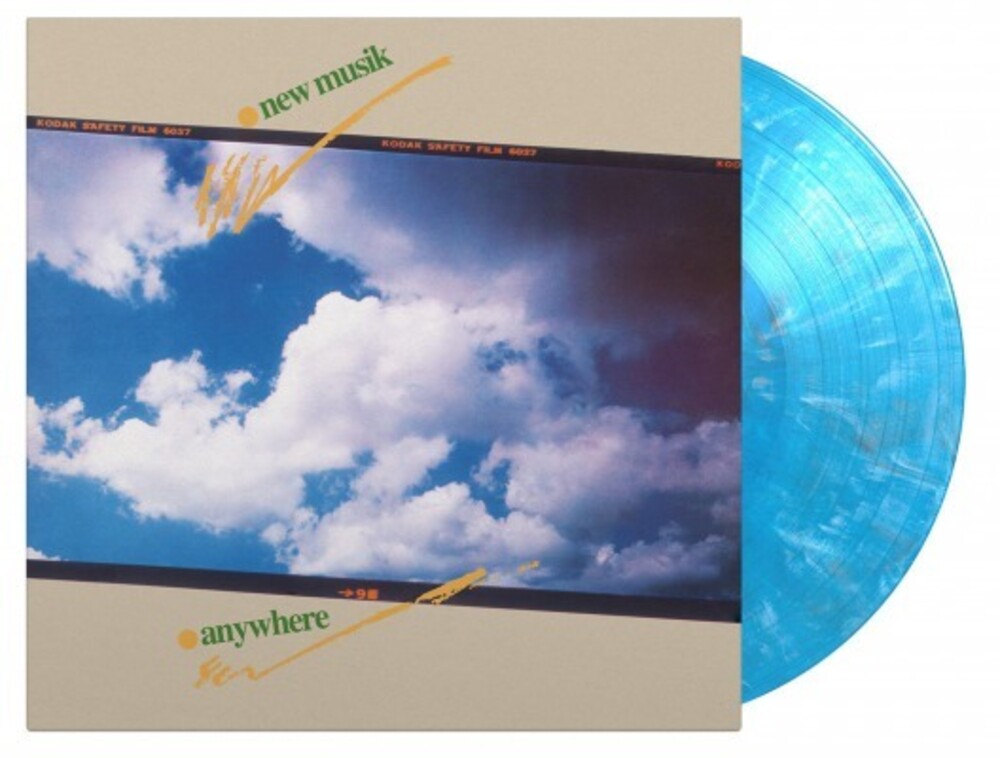 Limited edition of 1500 individually numbered copies on blue marbled 180-gram audiophile vinyl in gatefold sleeve. The English synthpop, new wave group formed in 1977 in London and was led by Tony Mansfield, who later worked as a producer for furthermore Naked Eyes, a-ha and the B-52's. Their success already kicked off with the first single, "Straight Lines" entered the UK Singles Chart within no-time. Their second studio album Anywhere was originally released in 1981 and contained 12 tracks. The expanded edition contains 4 bonus tracks; "The Office", "From The Village", "Guitars" and the 12" version of "While You Wait".