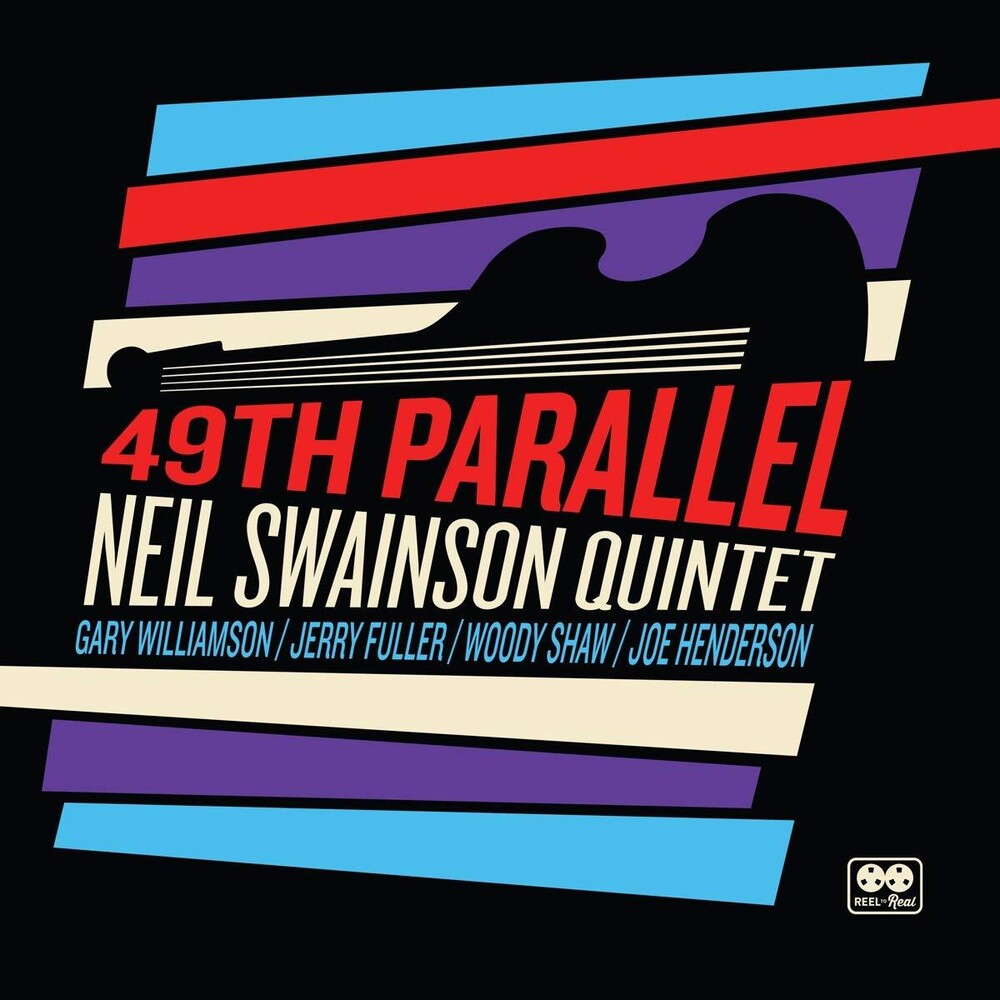 Originally released in 1988, this extremely rare recording returns to the market for the first time in over 10 years. The debut album from one of Canada's most important bassists, Neil Swainson who has played with George Shearing, Diana Krall and countless others. Features tenor saxophonist Joe Henderson & trumpeter Woody Shaw and includes a previously unreleased track.