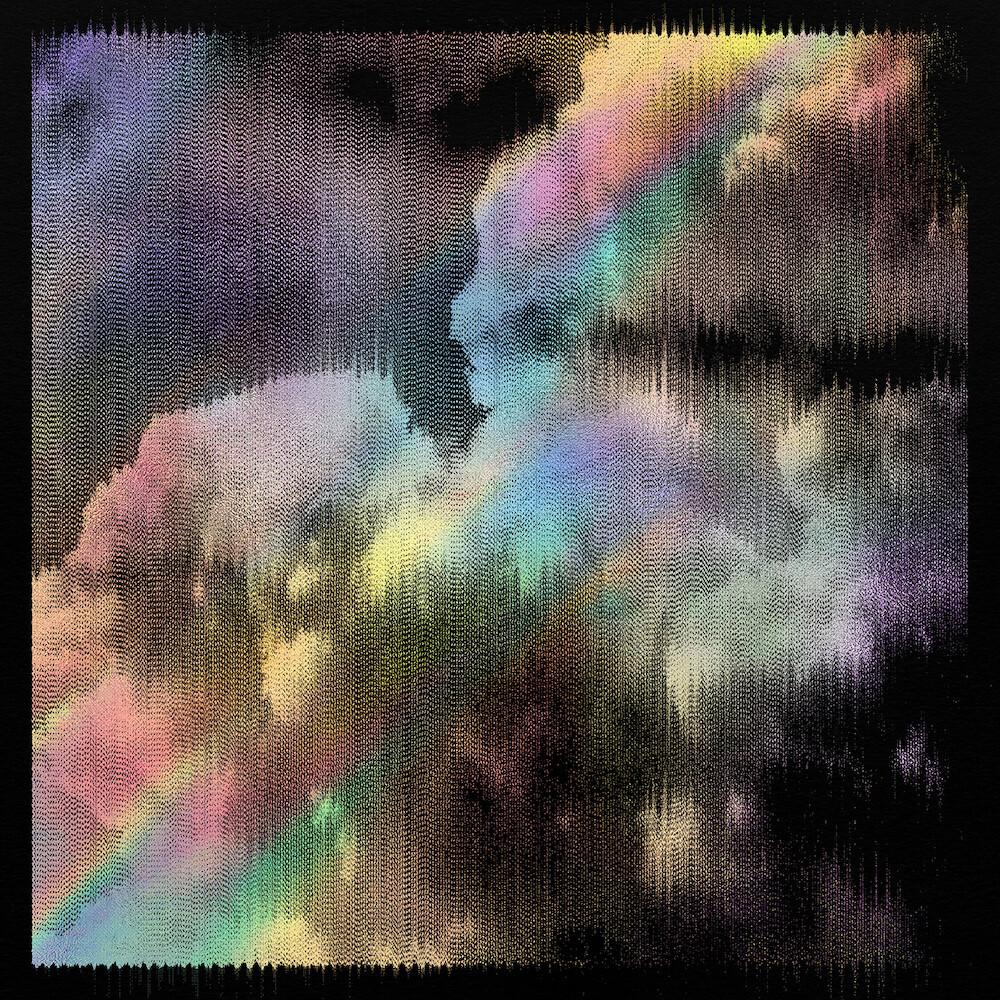 With a back catalogue that spans half a dozen studio LPs as Boom Bip, plus another two as one half of electronic pop duo Neon Neon, Bryan Hollon has already made a name for himself as a Mercury prize-nominated producer and multi-instrumentalist. Equally impressive are the credits to Warpaint drummer Stella Mozgawa's name; she's contributed percussion to albums by Kurt Vile, Cate le Bon, Courtney Barnett, Sharon Van Etten, and Kim Gordon, among others. But as improvisational techno duo Belief, the pair make music that harkens back to '90s acts like LFO and 808 State - artists that indelibly, but near-anonymously, altered club and rave culture, mostly identifiable by clean, bold logos on 12" sleeves. Hollon met Mozgawa just after she joined Warpaint, when Boom Bip shared a rehearsal space in Echo Park with the band, but due to busy schedules, it would be another three years before they packed every piece of gear they collectively owned into Eric Wareheim's Absolutely Studios for an initial jam session. Instinctively playing to each other's strengths and whims - and recording the session to build on later - allowed Mozgawa to explore a style of music she'd long considered a dark art, and pushed Hollon, known for his meticulous planning in previous work, to be more spontaneous. While Belief pays homage to the pioneers of techno, the project is born out of an oddly divine foresight Mozgawa and Hollon share, the synergy of two devout tastemakers building a shrine to inner peace and outward pleasure.